Eurovision to be shown on US TV 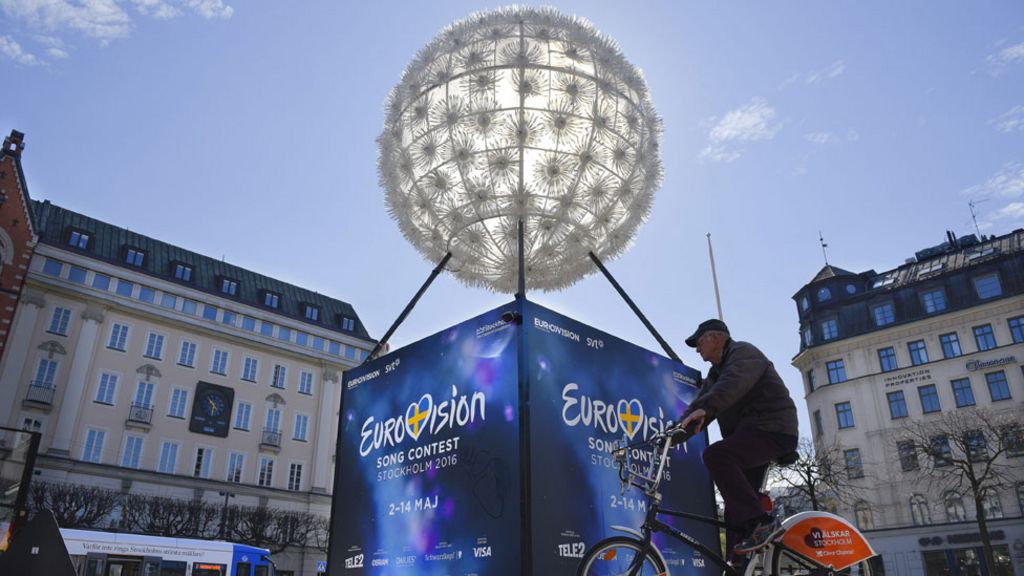 The grand final of the Eurovision Song Contest will be broadcast live on US TV for the first time this month.

The European Broadcasting Union (EBU) has reached a deal with Viacom-owned cable network Logo to air the event on 14 May.

Eurovision executive Jon Ola Sand said he was “thrilled” the final would be “broadcast live in one of the biggest TV markets for the very first time.”

The 61st Eurovision Song Contest will be held in Stockholm from 10 to 14 May.

It is the second time that Stockholm will host the contest, which will feature entries from 42 countries, in the largest number of competitors since 2011. There will be two semi-finals, on 10 and 12 May.

Launched in 2012, Logo is available in nearly 50 million homes.

Its range of lifestyle programming is primarily aimed at lesbian, gay, bisexual, and transgender (LGBT) viewers.

Its website describes Eurovision as “the biggest, boldest, campiest music competition on earth”.

The final will also be streamed in the US on the network’s website and mobile app.

“We are extremely happy that US viewers now get to join those all over Europe, Australia and Asia in experiencing the grand final of the world’s longest running annual TV music competition,” Mr Sand continued.

War and Peace to take over Radio 4