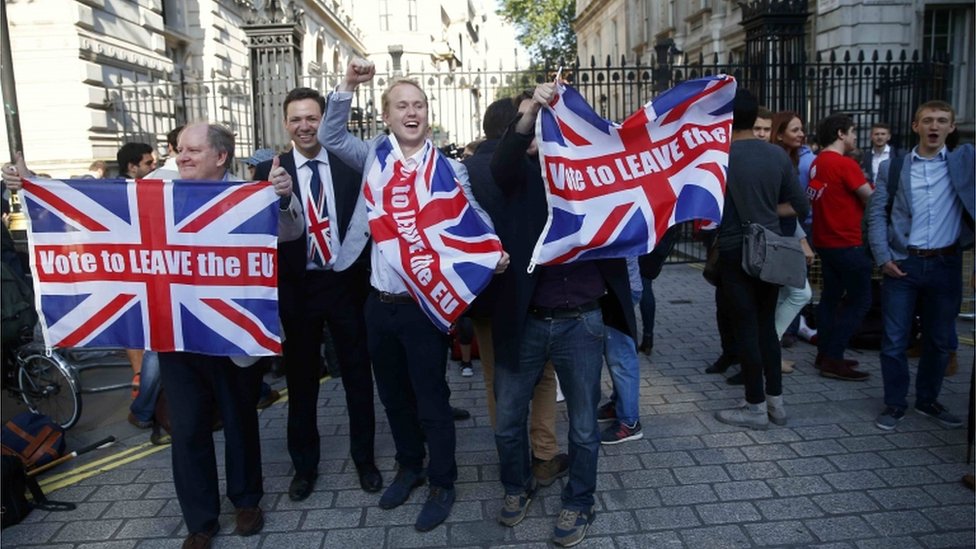 Every district in Essex has voted to leave the European Union in what Nigel Farage has called “Britain’s Independence Day”.

Castle Point and Thurrock had Essex’s highest percentage of Leave voters with 72%, whilst Uttlesford had the highest remain share at 49%.

Harlow’s Conservative MP Robert Halfon said “the people had spoken”, and it was a “wake-up call to do what the people want us to do”.

“The markets are responding to what the Chancellor’s told them is going to be a terrible thing,” Mr Jenkin said.

Labour MEP Richard Howitt, who had campaigned on behalf of Remain, said: “We have to accept that we live in a democracy and respect the rules of the game.

“I don’t believe, however pro-European I may be, that could ever trump the decision of the people in an elected vote.”

UK 'letting down' allies over Syria

Court to decide on Janner charges

Dinosaur skeleton up for auction