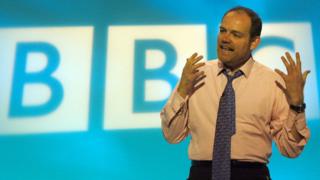 Former BBC director general Mark Thompson has said the corporation should not have to bear the cost of free TV licences for the over-75s.

Mr Thompson, who ran the corporation between 2004-12, said the free TV licences were a form of “welfare”.

He told The Guardian: “It’s totally inappropriate to use BBC to support social transfer in this country.”

The BBC agreed in July to take on the cost of free TV licences as part of its charter renewal negotiations.

In return, the government is expected to allow the licence fee …read more

Hawking to lecture on black holes

Netflix boss: Beasts seen by 3m in US