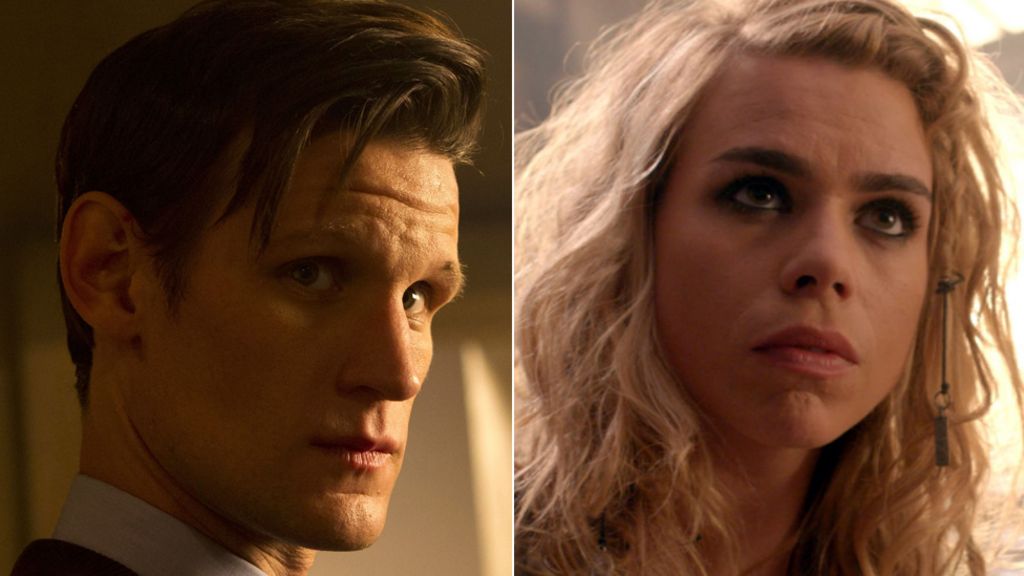 Two former Doctor Who alumni are returning to the London stage this summer.

Matt Smith will return to the Royal Court in Anthony Neilson’s new play Unreachable, about an obsessive film director.

The play will be “created in the rehearsal room” and documented online as it evolves.

Billie Piper will star at the Young Vic in a new work based on Federico Lorca’s Yerma.

Written and directed by Simon Stone, the play will feature Piper as a woman whose inability to have a child tears her life apart.

The actress, who played companion Rose Tyler in Doctor Who, has a stage CV that includes Great Britain and The Effect, both at the National Theatre, and Reasons To Be Pretty at the Almeida.

Matt Smith, who played the Eleventh Doctor from 2010-2013, was previously at the Royal Court in Fresh Kills and That Face.

His other theatre credits include American Psycho (Almeida), Swimming with Sharks, in the West End and The History Boys at the National.

Also in the cast for Unreachable are Amanda Drew, Tamara Lawrance, Jonjo O’Neill (who played opposite Piper in The Effect) and Richard Pyros.

The Royal Court said that throughout rehearsals content would be posted online “that will offer audiences an insight into the process of devising work, and the themes and images that will shape the finished production”.

Unreachable will run at the Royal Court from 2 July to 6 August.

Yerma will run at the Young Vic from 28 July to 24 September.

This Morning cleared over bondage