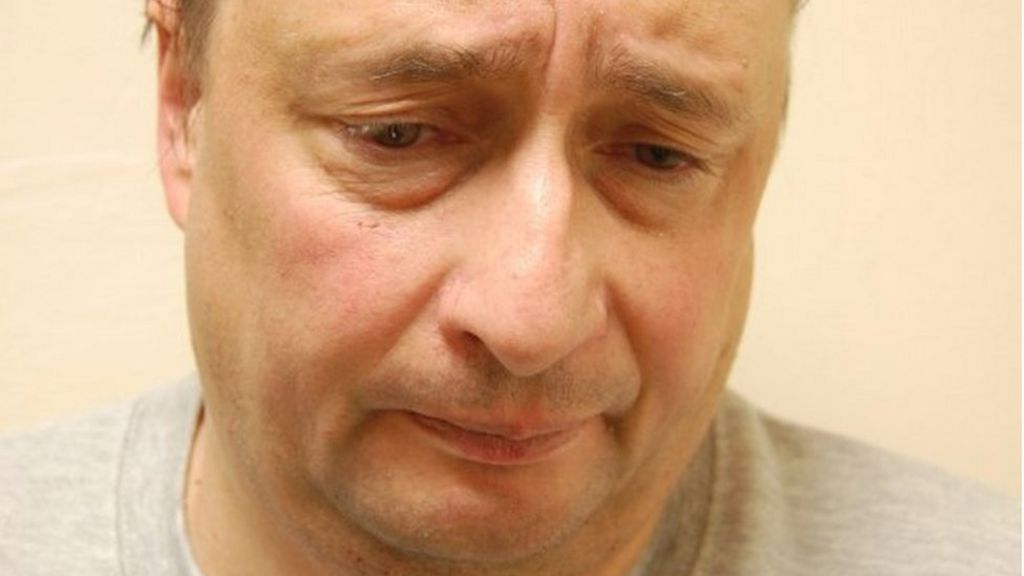 A jealous lover has been jailed for 19 years for stabbing to death his former girlfriend and her 86-year-old fiance at a care home in north-east London.

Mallin had been seeing Ms Reid but she broke off their relationship in February 2015, the Old Bailey heard.

He struggled to accept her relationship with Mr Down and fatally stabbed them.

The defendant, who suffered from depression and anxiety as well as schizoid personality disorder, had become upset earlier in the day and was overheard saying, “I want to kill them”, the court heard.

That night an agency worker noticed blood on a tenant’s door and through the crack spied Mallin standing over his former girlfriend, who used a wheelchair, and repeatedly stabbing her with a 10in (25cm) carving knife.

When the member of staff challenged Mallin he said: “I have stabbed them both.”

Police found Mr Down slumped dead behind the door with Ms Reid sitting lifeless opposite him in a chair.

The judge said her last moments would have been filled with horror and dread as she watched her fiance being killed in front of her, before Mallin attacked her.

During sentencing, Judge Richard Marks QC said Mallin had “become increasingly bitter and resentful at the way things had turned out”.

He observed that Mallin’s was a sad life at the unit where he moved after the death of his parents – a life characterised by “loneliness, isolation and inadequacy”.

In contrast, Ms Reid and Mr Down found happiness at Fernways when Mr Down moved into the care home after breaking his hip.

Great-grandfather Mr Down was a “gentle-giant” with aspirations of living to 100, his daughters said in an impact statement.

Jury out at Hillsborough inquests