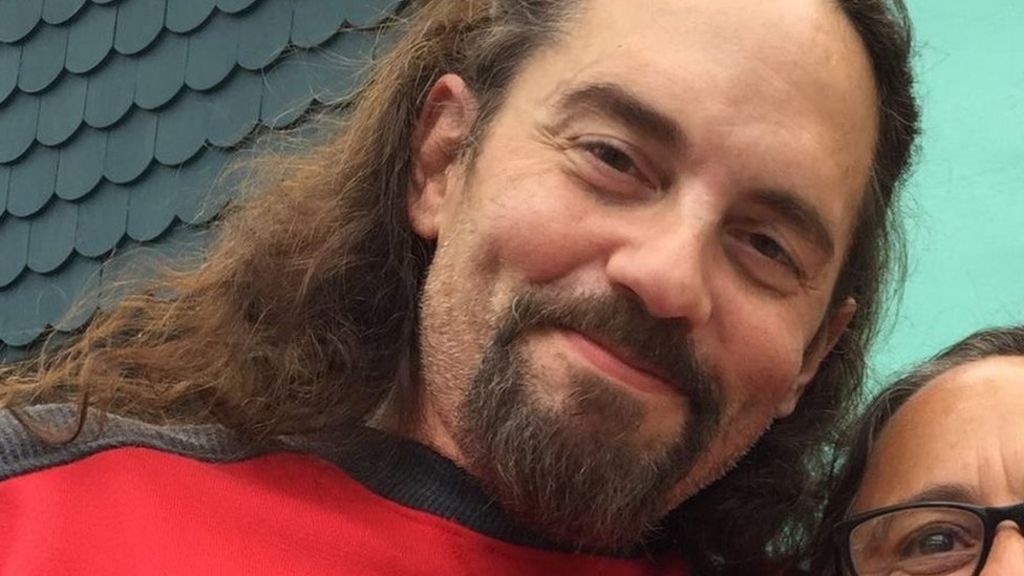 Nick Menza, a former drummer in heavy metal band Megadeth, has died after suffering a “massive heart attack” on stage, his manager has said.

Menza, who was 51, was playing with his band OHM at the Baked Potato in Los Angeles on Saturday night when he collapsed, Rob Bolger said.

Mr Bolger said the “legendary drummer” had been taken to hospital and was pronounced dead on arrival.

His biographer and friend J Marshall Craig said his death had left his friends “all too numb to think about anything but Nick’s family”.

“He just spent nearly two weeks with the boys in the Pacific Northwest and was absolutely glowing,” he said.

“He was scheduled to fly to my home in Cape Cod tomorrow so that we could finish the comic book version of the book we wrote on his life, MenzaLife, both of which are slated for release late next month.”

Mr Bolger said Menza had “collapsed during the third song into a set with his band OHM”.

Megadeth, formed by Dave Mustaine in 1983, became one of the “big four” thrash metal groups of the 1980s, alongside Anthrax, Slayer and Metallica.

Menza first played live with them at a show in Bradford in northern England in 1988, before becoming their third permanent drummer the following year.

He played on the albums Rust In Peace, Youthanasia, Cryptic Writings and Countdown To Extinction, the band’s most commercially successful album, which reached number two in the US charts and number five in the UK.

According to his website, Menza left the band after discovering a tumour on his knee during a tour in 1998.