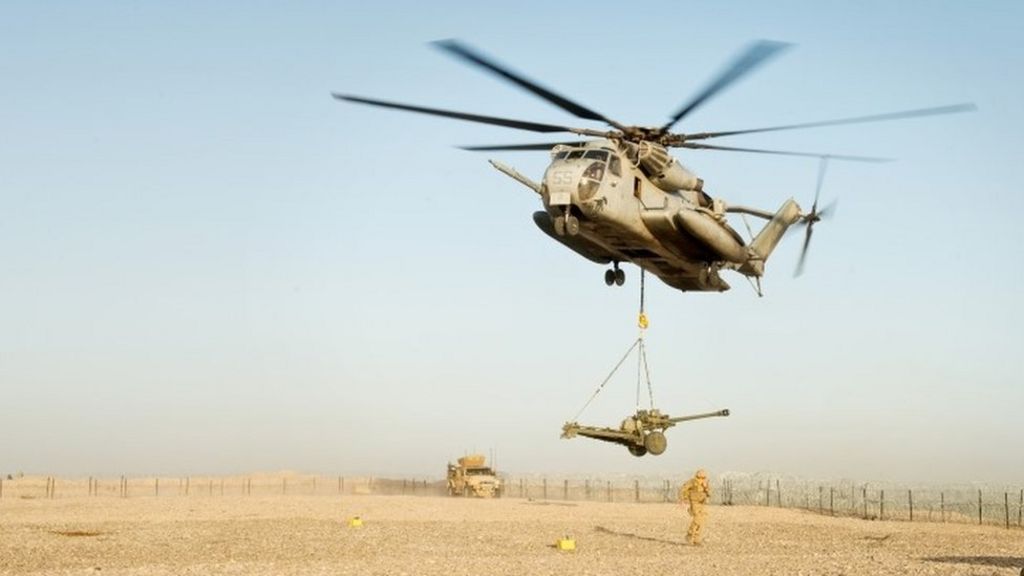 Speaking out in favour of Britain leaving the EU, they said that Nato, and not the EU, should remain the cornerstone of Europe’s defence.

Among the group is General Sir Michael Rose, whose name was originally on a letter organised by Downing Street supporting UK membership of the EU.

The Remain campaign says membership of the EU and Nato is not contradictory.

Meanwhile 300 historians – including Simon Schama, Ian Kershaw and Niall Ferguson – have signed a letter saying the UK has had an “irreplaceable role to play in Europe” in the past and must not “cast itself adrift” in the future.

In other developments in the EU referendum campaign:

There has already been a series of letters from UK, US and Nato commanders urging Britain to remain in the EU – or risk losing influence.

Now Veterans for Britain, a campaign group set up by serving and former military personnel, is making the case for Britain to leave.