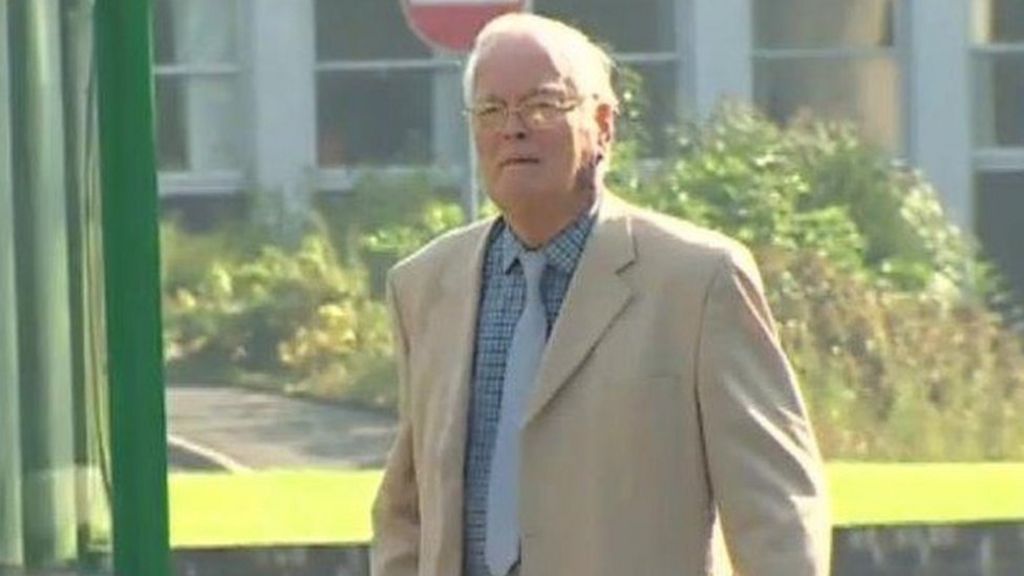 A former north Wales police chief was “in a position to abuse” two teenage boys in the 1980s, a court has heard.

He denies the four charges.

On the first day of his trial at Mold Crown Court, prosecutors said his position made it “harder for complaints to be made”.

Prosecuting, Eleanor Laws QC, said the allegations dated back to when Mr Anglesea, of Old Colwyn, was a police inspector based in Wrexham in the mid-1980s.

The victims, now in their forties, were in their mid-teens at the time.

Ms Laws said: “The prosecution say that GA [Mr Anglesea], back in the day, was in a position to abuse these two men when they were teenagers as a result of his position he held within the police force at the time, a time when the issue of institutional abuse and abuse by public figures was hard for most of us to believe, or want to believe – and harder for complaints to be made.”

Theresa May and Donald Trump to hold face-to-face...