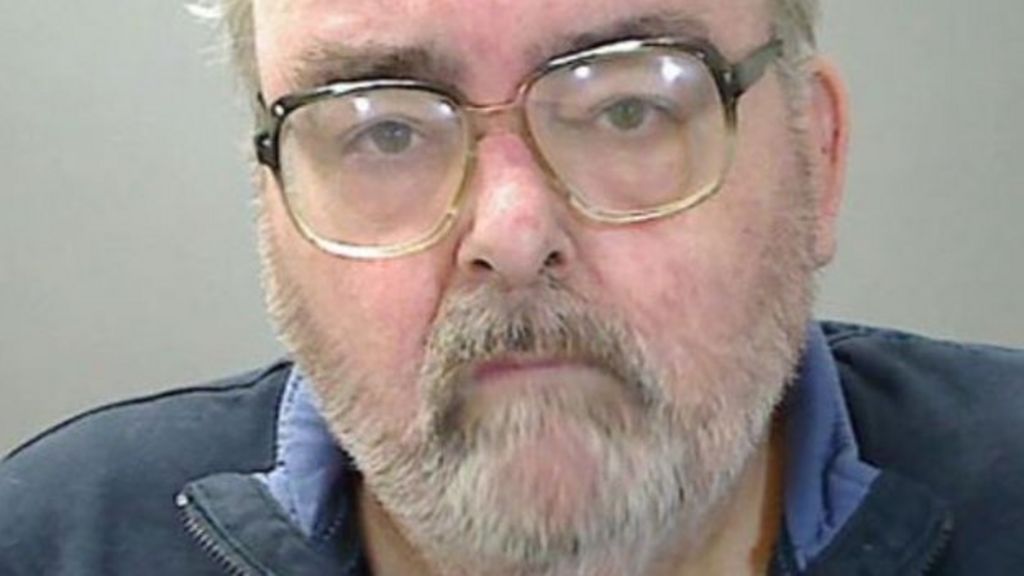 A former teacher who sexually abused five pupils at boarding schools has been jailed for 14 years.

John McKno abused boys at three schools in Suffolk, Devon and Worcestershire, which have all since closed since the offences in the 1970s and 80s.

Ipswich Crown Court heard four of McKno’s victims were under 16, and one was under 14.

McKno, of Alby in Norfolk, worked at Beam College in Great Torrington in Devon; St Michael’s College in Tenbury Wells; and Kesgrave Hall School near Ipswich.

One pupil targeted in the abuse has told how he slept in fear with “one eye open”.