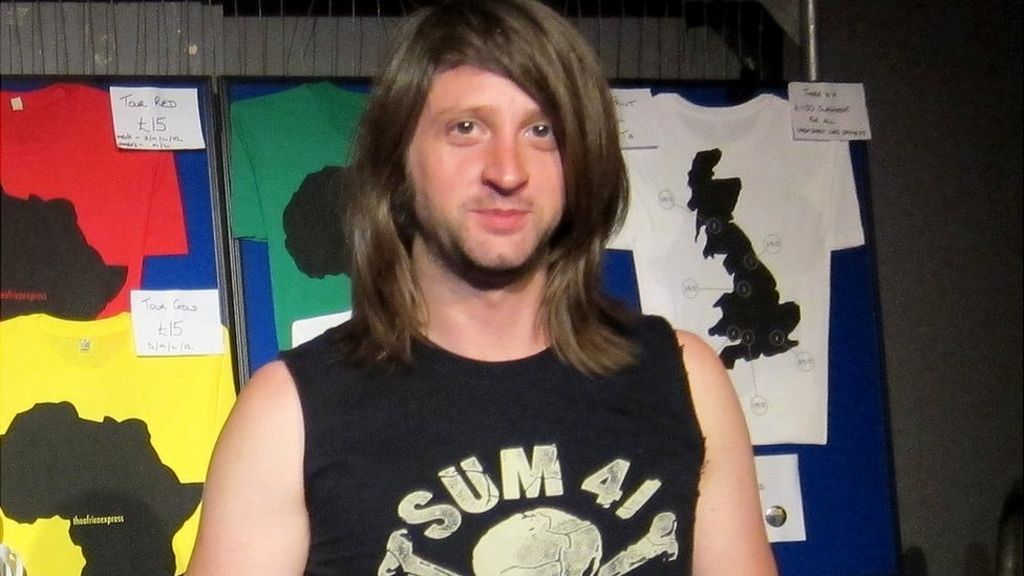 The ex-girlfriend of a British man killed in the Paris attacks has described how she tried to save “the love of her life” after he was shot.

Nick Alexander, 35, was shot in the abdomen and chest in the Bataclan nightclub in November last year, Chelmsford Coroner’s Court heard.

The inquest heard written evidence from Helen Wilson, who was with him at the concert venue where 90 people died.

“We dropped to the floor as soon as we heard the first shot,” Ms Wilson said.

“A tall man came over to us and started shooting. I tried to protect Nick.

“I asked him if he had been shot. I felt a burning sensation around my legs and I could see blood.

“Nick told me he had been shot in the stomach.”

Mr Alexander, from Colchester, Essex, was selling band merchandise for Eagles of Death Metal when he was killed in one of a series of co-ordinated attacks by gunmen across the city.

He was the only British national to die in the attacks, the Foreign Office told the BBC.