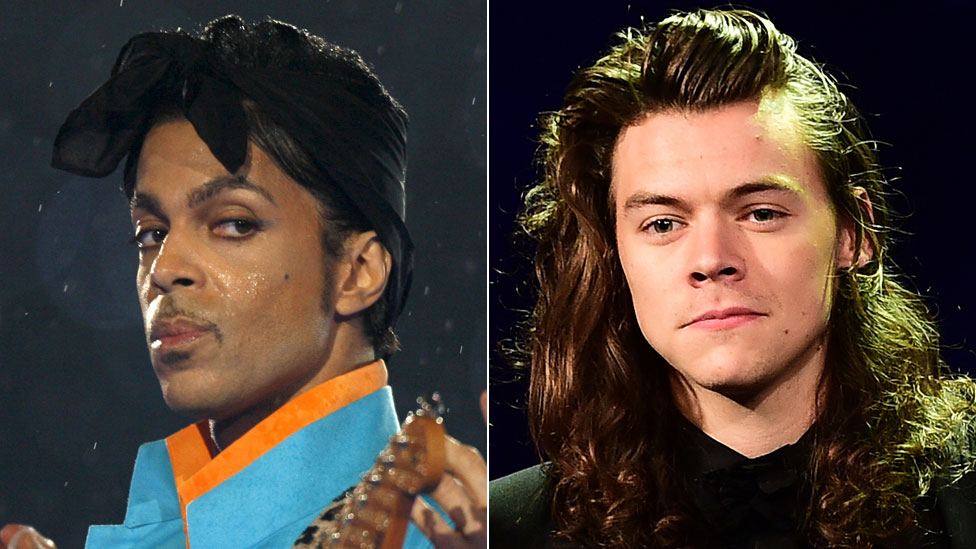 Pop legend Prince would not have minded One Direction star Harry Styles launching his solo career with a song called Sign of the Times.

That’s according to Sheena Easton, who famously sang with Prince on U Got the Look, one of the songs from his classic 1987 album Sign o’ the Times.

Some have questioned Styles’ use of the title, especially since the album has just turned 30.

Yet Easton believes Prince would have been quick to give his approval.

“I’m sure he doesn’t mind,” the Scottish-born singer told the BBC on Tuesday.

“Prince was such a giving, loving person, I’m sure he’s up there saying ‘go for it’.”

As far as Easton is concerned, “nobody has a claim on a song title”.

“So long as the song is different, that’s the important thing,” the Scottish-born singer continued.

Easton knows of what she speaks, having once released a song – 9 to 5 – with the same name as a Dolly Parton song that came out the same year.

The 57-year-old performer was speaking to the BBC after the press night of 42nd Street, in which she makes her West End acting debut.

As well as the Duchess of Cambridge, the first night audience included Dame Esther Rantzen – to whom Sheena owes a special debt of gratitude.

It was partly thanks to the presenter’s BBC TV programme The Big Time that Easton shot to success in the early 1980s.

She went on to sing the theme tune to 1981 Bond film For Your Eyes Only and win two Grammys.

“Esther’s known me since I was younger than my daughter is now,” Sheena marvelled on Tuesday.

“It was lovely to see her; she hasn’t changed a bit. She looks the same – she never ages.”

Harry will debut his first solo single on the Radio 1 breakfast show on Friday, after which he will give his first interview about the song and his new album.

The 23-year-old is pictured in Wednesday’s edition of The Sun dangling from a helicopter while shooting the video for his highly anticipated new track.

42nd Street is currently running at the Theatre Royal Drury Lane in London.

Asylum seeker attacked in Croydon 'thought he would die'