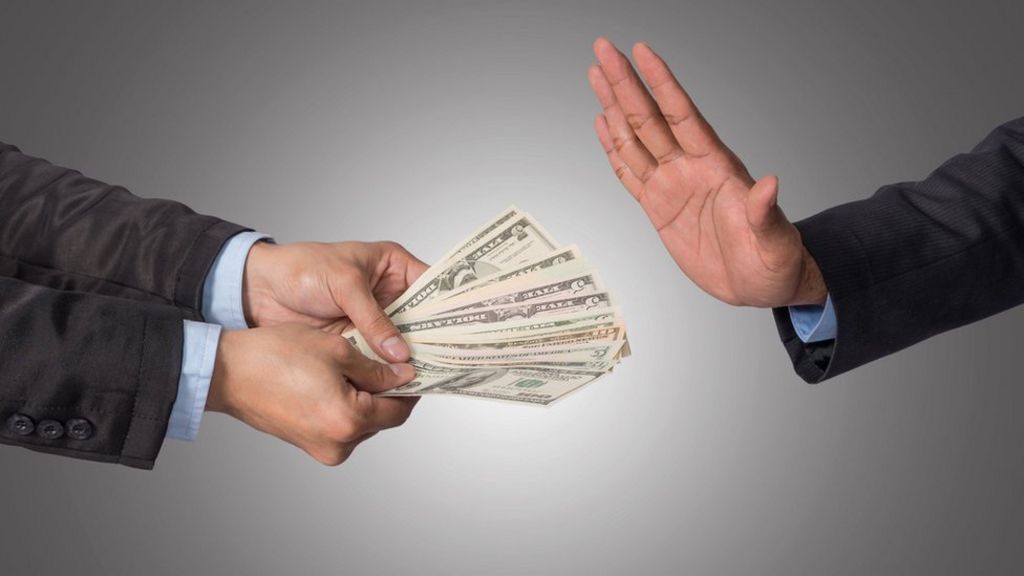 Executive pay in the UK is “not fit for purpose” and needs reform, according to a group that included some of Britain’s most high-profile bosses.

The Executive Remuneration Working Group said there was “widespread scepticism and loss of public confidence” over executive pay.

Mr Wilson, the working group’s chairman, said: “The current approach to executive pay in UK listed companies is not fit for purpose, and has resulted in a poor of alignment of interests between executives, shareholders and the company.

“Greater transparency, clearer alignment of shareholder, company and executive interests, more accountability on the part of Remuneration Committees and greater engagement with and control by shareholders, working through company boards, are vital to restore confidence in a system widely seen as broken.”

Despite the fact the FTSE all-share index of public companies was trading at broadly the same levels as 1998, executive pay over the same period has more than trebled, the report says. The “widespread scepticism” among the public over whether executives deserve their rewards was damaging for the big company sector, it said.

The problem is that boards are very good at selling high pay formulas to shareholders. Do we want a high performance company? Hell yeah! Comes the reply. Do we want a top class management team? You bet! Are we a top quartile kind of outfit? Yes! So we’re all agreed we’ll get ourselves a top quartile CEO?

Thus the decision tree grows and a star CEO is plonked on top. When every company does this, pay ratchets up pretty quickly. Shareholders may be revolting but they only have themselves to blame.

The report comes amid …read more