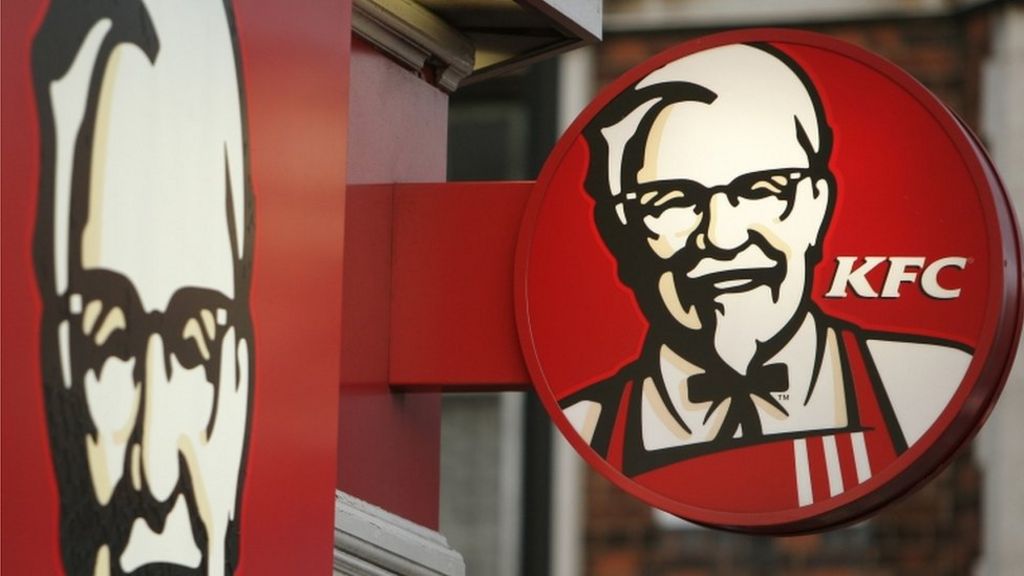 Bacteria from faeces have been found on ice that was served to an undercover researcher at a KFC restaurant.

The discovery was made by the BBC’s Rip Off Britain, which was investigating food hygiene at branches of several big-name takeaways and coffee shops.

A scientist who examined the results told the programme the presence of the bacteria increased the risk of anyone who consumed it becoming ill.

KFC said it was extremely disappointed and had launched an investigation.

Dr Margarita Gomez Escalada, who studied the sample at Leeds Beckett University, told the programme: “We found high levels of bacteria in the ice.

“The presence of faecal coliform suggests that there’s faecal contamination either on the water that made the ice, or the ice itself, and so it increases the risk of getting sick from consuming this ice.”

Undercover researchers visited a branch of Costa in Loughborough, the Chicken Cottage in Hampstead, a Café Nero in Bath, and the Wimpy in Basildon, as well as the KFC at Martineau Place in Birmingham.

At each location, Rip Off Britain said its researchers asked for a cup of tap water with ice, as this can be an good indicator of standards behind the scenes.

Most of the samples that were taken turned up low and harmless levels of bacteria when tested, Rip Off Britain said.

The programme said that the KFC in question had temporarily closed for a deep clean following a zero hygiene rating only weeks before the sample was taken.

In a statement, KFC said it was undertaking “a retraining programme with all team members on our standards for touch point cleaning and procedures”.

The restaurant chain added that it took “food safety and hygiene extremely seriously”.