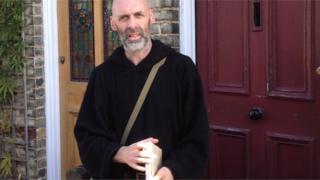 Damon Kelly was given a criminal behaviour order last year for harassing a lesbian couple in their home.

At Leicester Crown Court last week the order and a community sentence were removed with a curfew now in place.