Family 'abducted' child for a joke 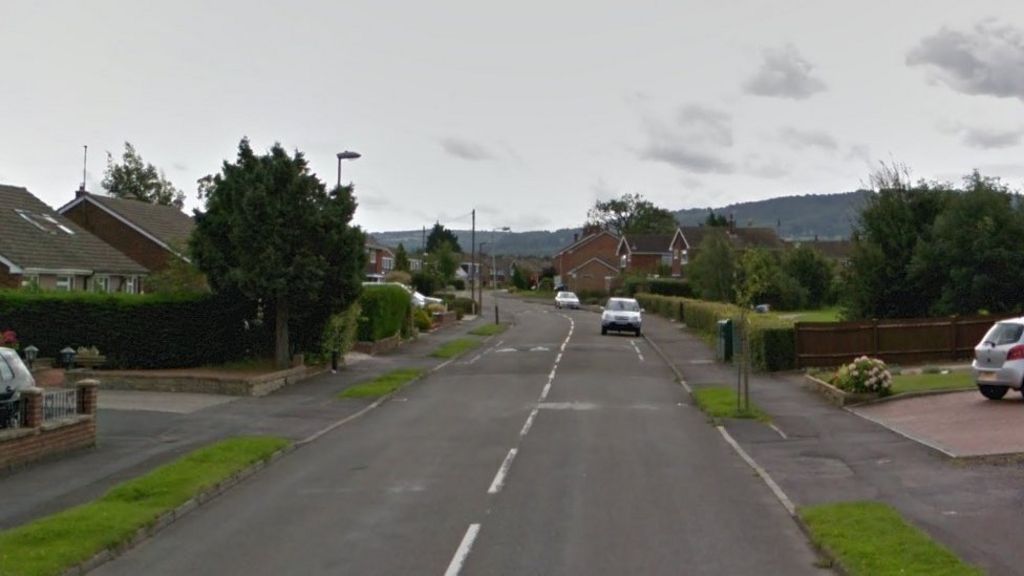 A prank abduction involving a 12-year-old boy in Cheltenham has been slammed by police as “inappropriate and potentially dangerous”.

Gloucestershire Police said it launched a large scale response following a report of the boy being put into the boot of a vehicle and driven away.

Officers spent two hours investigating on Sunday before locating the boy and his “extremely apologetic” family.

Social care workers have been contacted by the police following the incident.

A member of the public called the police shortly after 21:00 BST to say their son had witnessed a kidnap on Caernarvon Road.

Two adults were seen picking up the boy from the street before putting him in the boot of a vehicle which was then driven away, the force said.

A spokesman added: “The boy had been in the boot for a few minutes while the car was driven home and the family were extremely apologetic.

“The boy told police he knew it was a prank very early on.

“While we were satisfied there was no criminal intent and won’t be taking any police action, due to the inappropriate and potentially dangerous nature of their actions we have referred the family to Gloucestershire County Council’s social care team.”

What’s wrong with the BBC? This entry …read more