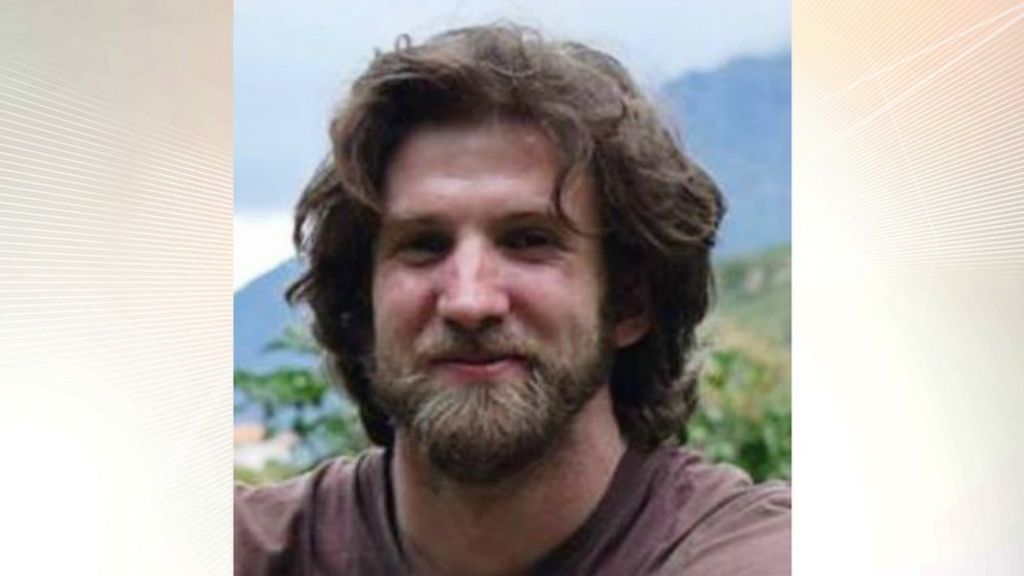 The family of a man feared missing on holiday in Peru say they are growing increasingly concerned.

Harry Greaves, from Bronygarth near Oswestry, was visiting friends in South America and planned to hike a mountain alone on 7 April.

The 29-year-old has not been in contact since – which his family says is “out of character”.

They are planning to fly to there after a search of the area failed to leave any indication of his whereabouts.

Mr Greaves flew to Peru to meet friends in Pisaz, near Coscou on 20 February. He emailed his family twice saying he was enjoying his trip.

On 7 April he told his friends he planned on going on a mountain expedition in Kinsa Cocha alone and expected to return by 10 April.

“He’s done a number of outdoor trips before,” his sister Ellen Greaves said.

“We understand he went with provisions – with a tent and food.”

“We’ve contacted the Foreign Office here. Interpol now know all the details. And out there his friends have contacted the local police, local bus stations, local taxis,” Miss Greaves added.

The family described Mr Greaves as self-reliant and practical, and added it was “out of character [for him] to be out of touch for so long”.