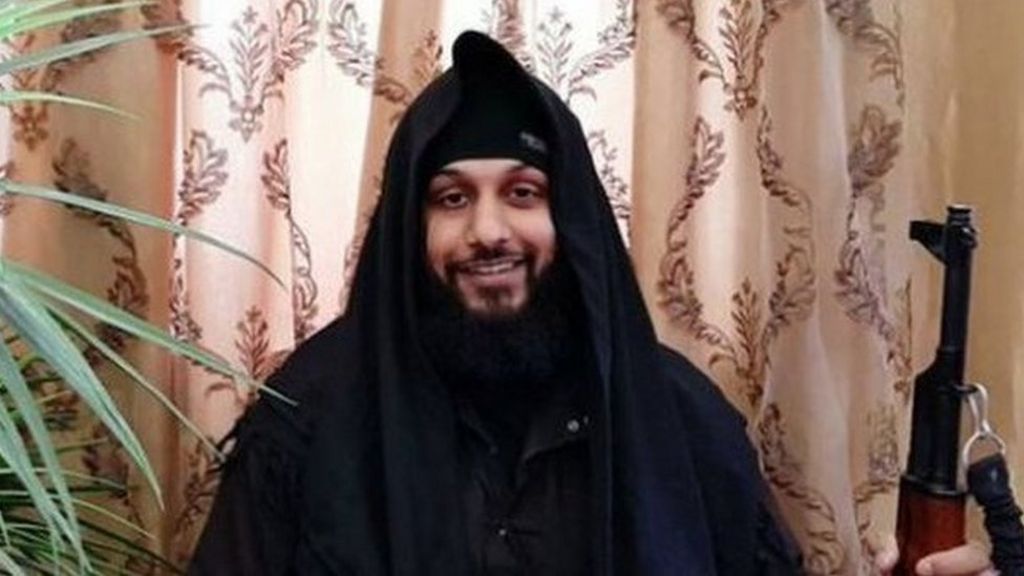 A British family fear a suicide bomber responsible for an attack in Iraq on Monday was their missing son.

The attack on Iraqi forces was said to have been carried out by a militant named as “Abu Musa al-Britani”.

The Awan family, from Huddersfield, claim a photograph of al-Britani, released by the so-called Islamic State (IS) group, was Mohammed Rizwan Awan.

IS claim that 30 people died in the attack, a figure denied by the Iraqi military.

Awan, 27, is understood to have attacked the convoy after it had left Ain al-Assad military air base and was heading towards Kubaysah in the north-west of Anbar province.

The Iraqi authorities said only the bomber was killed.

According to BBC Look North’s community correspondent Sabbiyah Perrvez, who spoke to Awan’s family, they recognised the photograph instantly and said they “knew in their hearts” it was him.

He had left the UK in 2015 ostensibly to visit Mecca, but his family have not heard from him since.

Letters found at his home said he did not plan to return to the UK and intended to settle in Saudi Arabia, the family said.

His identity has not been confirmed by the British Government or Iraqi officials.

If al-Britani is confirmed to be Awan, he will be the latest suicide bomber to have come from West Yorkshire.

In 2015, Talha Asmal, 17, from Dewsbury, was one of four suicide bombers who carried out attacks near an oil refinery south of Baiji in Iraq.

All four of the men who carried out the 7 July bombings in London also had connections to the region.