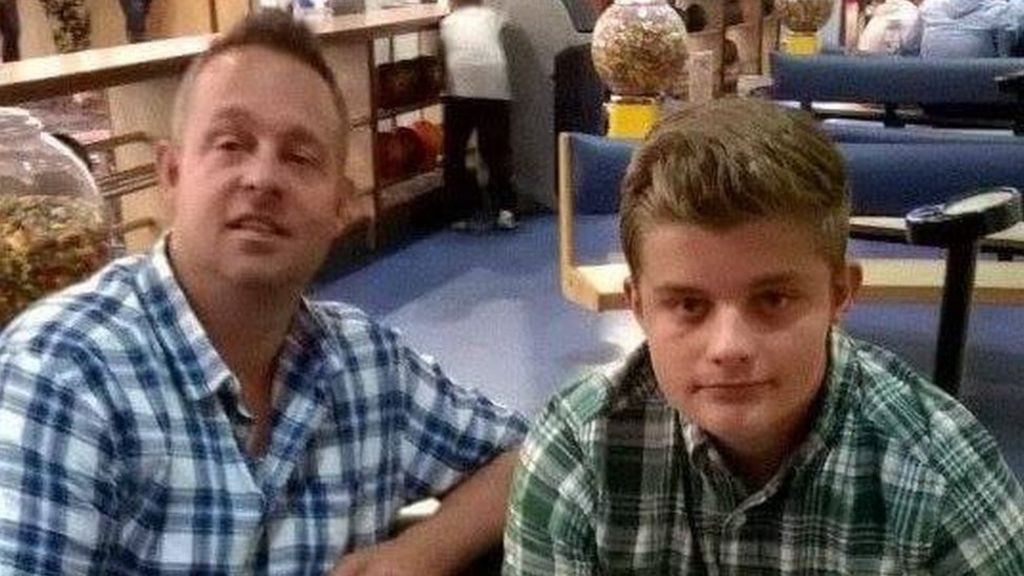 A drowned teenager’s family say they were forced to hire a boat and find private divers to recover his body when they were left without police help.

Darren Downes said he believes “a lost dog” would have got better treatment than his missing 16-year-old son Ellis.

The teenager disappeared while playing in the River Thames at Culham, Oxfordshire, and private divers found his body nearby two days later.

A police watchdog will now investigate Thames Valley Police over the case.

Speaking to BBC Radio Oxford, Mr Downes said on the evening his son went missing his family sat for “hours and hours” without any contact from the police.

He eventually discovered no divers had been used to search the river and his daughter Alex had to ring round private companies.

Thames Valley Police axed its specialist search and recovery team, which carried out underwater operations, as a result of budget cuts in 2014.

Mr Downes said: “We just felt totally left out and shocked, we really we thought everything was being done.

“The way everything was handled from start to finish… was horrendous, absolutely horrendous. I think a lost dog would probably get better treatment.”

But Mr Downes said the dive team was initially barred from entering the water, which delayed the search by several hours. Police relented when he threatened to “go down and jump in myself”.

He said: “They [Specialist Group International] work all over the world and the police wouldn’t let them go in the Thames in Abingdon.

“The police never really helped whatsoever… they were more concerned about where people were parking.”

Firms 'should be flexible' during Euros