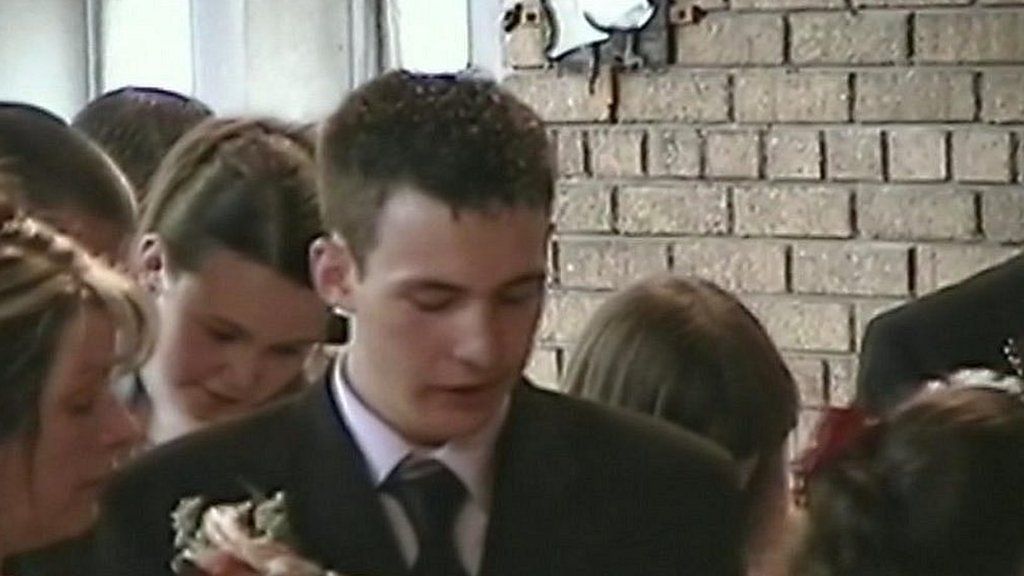 The family of Fusilier Lee Rigby have released home movies of him, ahead of the third anniversary of his murder.

The 25-year-old, from Middleton, Greater Manchester, was run over and hacked to death by two men, in Woolwich, London, on 22 May 2013.

The films show Fusilier Rigby drumming in his full military regalia in Windsor and dancing with his sister.

She said: “It’s three years since my beautiful son Lee was killed on a London street. I’d like people to remember Lee as his family and friends do.

“That’s why we’ve decided to release this footage of Lee filmed by his family, including clips of him smiling and trying to dance with his sister Sara.

“Watching it makes me so proud of him.”

Last year, a memorial was set up for the drummer at the military barracks he was returning to when he was attacked.

The two men convicted of his murder, Michael Adebolajo and Michael Adebowale, told police during interviews after their arrest, that they targeted Fusilier Rigby because he was wearing a Help for Heroes hooded top and carrying a camouflage rucksack.

Mrs Rigby has also written a book – Lee Rigby: A Mother’s Story – to raise money for the foundation set up in his name.

She added: “It is so important to me that people learn more about who Lee was, and not just know him because he was murdered in such a terrible way.

“Lee was a normal, loving young man in the Army who had the terrible misfortune to be in the wrong place at the wrong time.

“I’d like to use my son’s name for good. No-one should have to go through what my family has suffered.”