Fantastic Beasts and Where to Find Them sequel confirmed 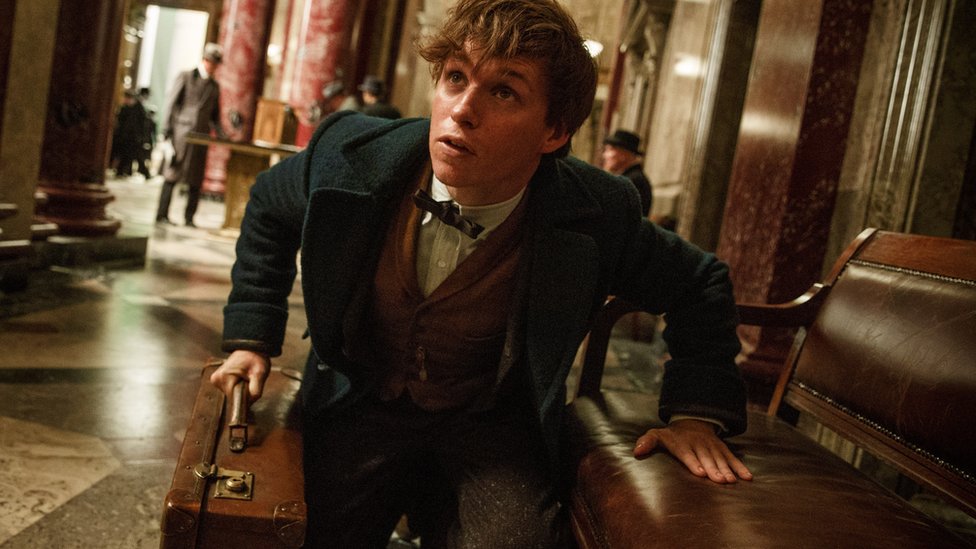 Warner Bros has announced a sequel to upcoming Harry Potter spin-off film Fantastic Beasts and Where to Find Them.

The news comes three months before the first film, starring Eddie Redmayne, is due in cinemas.

JK Rowling, who made her screenwriting debut on Fantastic Beasts, will also script the sequel.

David Yates – who directed the final four Harry Potter films – will return at the helm, having also directed Fantastic Beasts.

Rowling previously said the Fantastic Beasts films – based on her book of the same name – would be a trilogy, but this is the first time Warner Bros has confirmed the plan.

The first instalment will be released in the UK and US on 18 November.