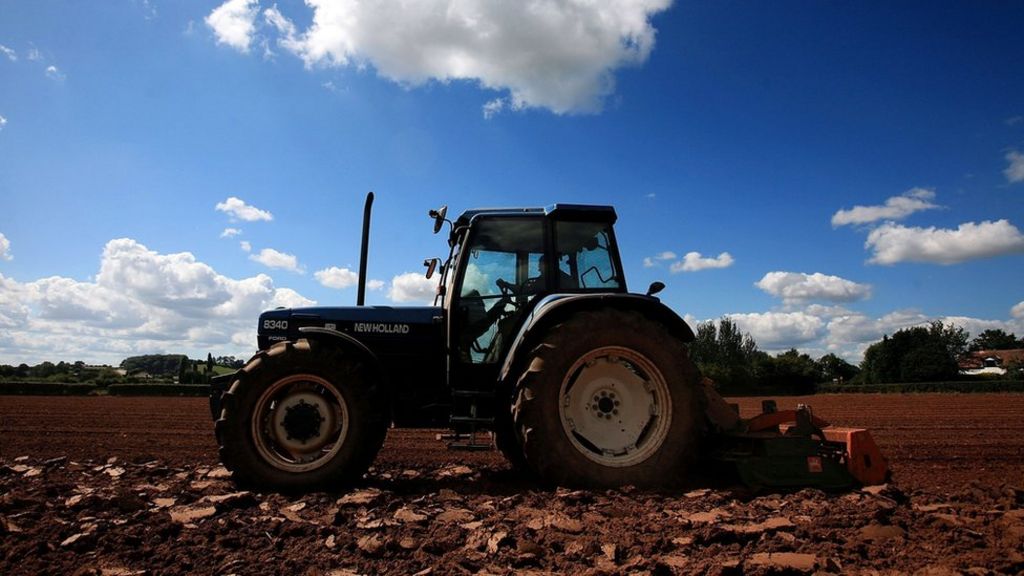 Farmers’ interests are best served by remaining in the European Union, the National Farmers’ Union says.

The union said on the “balance of existing evidence available” the interests of farmers were best served by staying in Europe.

The position of the union – which has 55,000 members in England and Wales – was announced following a vote by its council.

However, the NFU said it would not be actively campaigning in the referendum.

It said its council members looked at a number of issues, including the impact leaving the EU would have on agricultural trade and the consequences for labour availability.

It has also completed 28 roadshows to debate key farming issues in the referendum with members, and sent two reports to its members,

It said: “The NFU Council resolves that on the balance of existing evidence available to us at present, the interests of farmers are best served by our continuing membership of the European Union.”

The organisation said it was not joining any campaign groups and would not be telling its members how to vote.