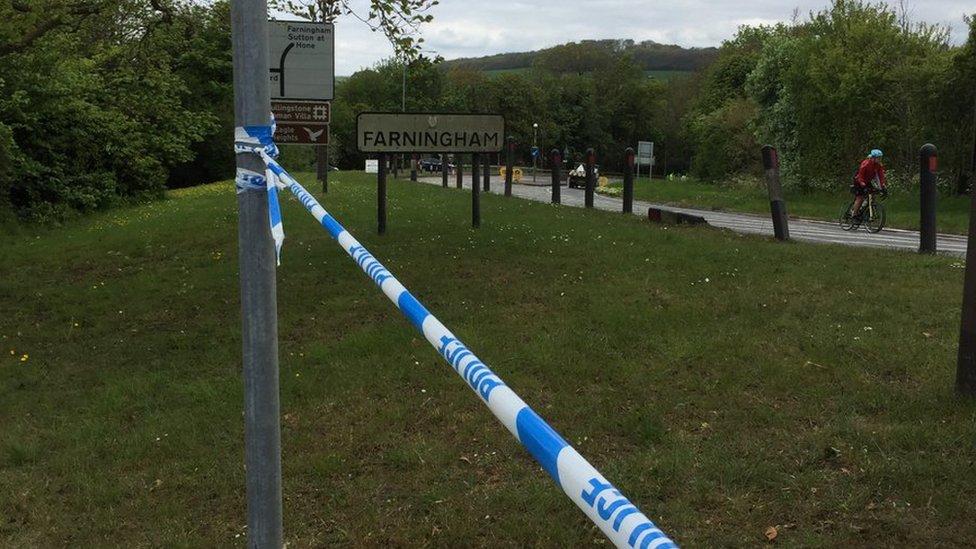 Freed marine Alexander Blackman praises his 'wife in a million'

Hospital cuts planned in most of England