Female knights to joust at English castles for first time 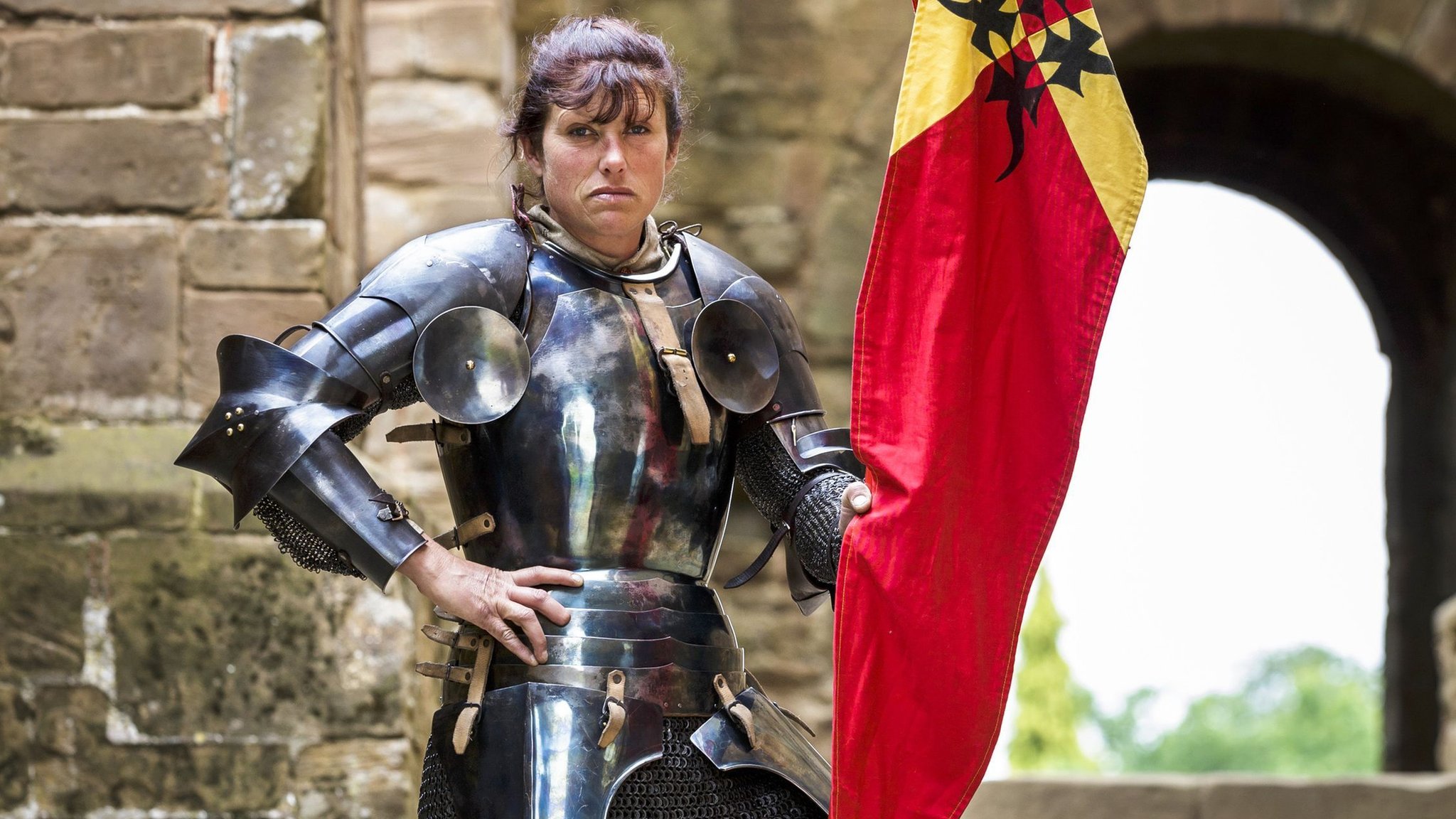 Women will join jousting competitions at English castles for the first time this summer, English Heritage has confirmed.

The grand medieval joust competitions see the knights on horseback, dressed in full armour and armed with a lance.

Traditionally, no women took part in jousting tournaments as all the elite knights were male.

But following in the footsteps of Game of Thrones’ Brienne of Tarth, English Heritage said it had made the decision to allow visitors to see the “most accomplished knights on the circuit”.

Emily Sewell, English Heritage’s head of events, said: “Historically, the knights who took part in jousting tournaments were an elite band, the best of the best.

“No women were amongst that group.

“Now they are, and in order to bring our visitors the opportunity to witness some of the most accomplished knights on the circuit, it made complete sense to invite the leading female jousters to join us this summer.”

Jousting: A historyThe first recorded reference to jousting was in 1066
For a joust to take place, organisers would have to get a royal permit and then issue a challenge to a fellow landowner
Successful knights would receive gifts of land, money and titles
Henry VIII took up the sport but he suffered a severe leg injury when a horse fell on him during a tournament
The full body suit of armour was introduced in the 16th Century
Traditional jousting tournaments had pretty much disappeared by the middle of the 17th Century

Nicky Willis will joust at Kenilworth and Pendennis, whilst Dutch jouster Alix van Zijl will compete against her male counterparts at Bolsover and Carisbrooke.

Ms Willis said: “I have heard how much fun it is to joust at Kenilworth, and I can’t wait to be part of the action this year.

“Kenilworth is famed for some of the most elaborate tournaments in medieval England – as well as playing host to one of England’s strongest women, Queen Elizabeth I – so it’s the perfect place to sort the women from the boys.”