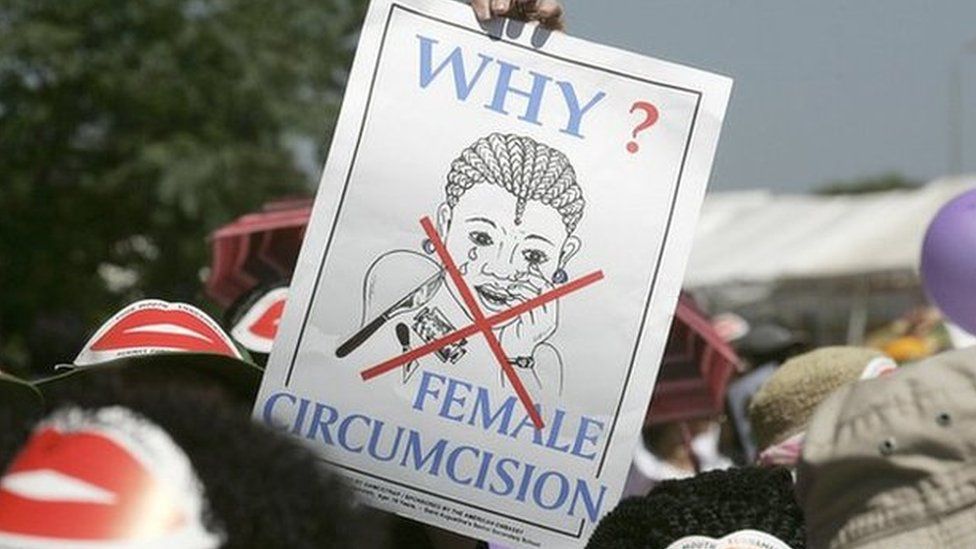 FGM order made to protect Kent girl taken to Sudan

A judge has ordered the return of a 13-year-old girl who has been taken to Sudan and is feared to be at risk of female genital mutilation (FGM).

Kent social services took High Court action in a bid to protect the girl, who was taken to Sudan by her mother.

Mr Justice Baker made the FGM protection order in the Family Division of the High Court in London.

He was told the mother left the girl …read more

Teachers' strike: Schools to close because of NUT...