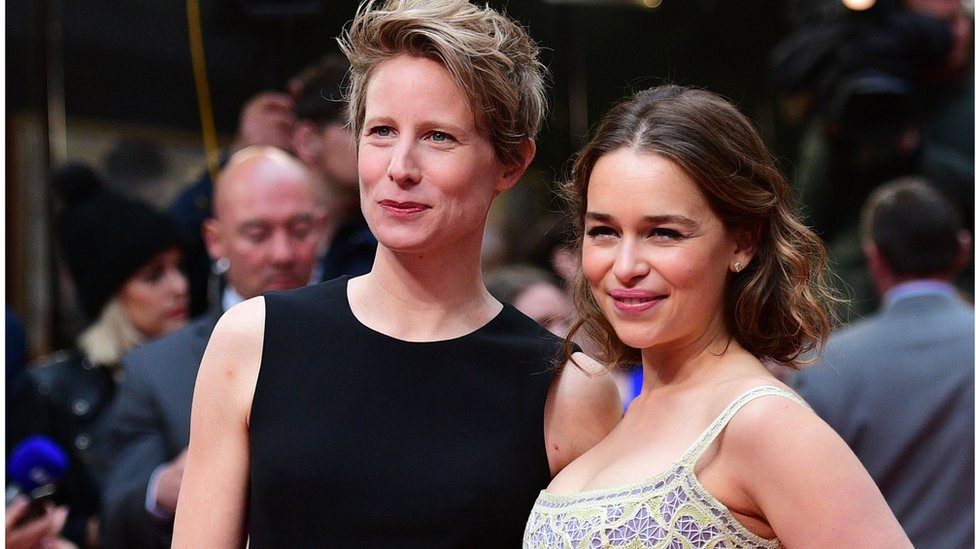 Film studio 20th Century Fox has teamed up with the American Film Institute (AFI) for a scheme to find more women to direct major movies.

The studio will invite female directors to make short films based on its franchises, which include the X-Men, Alien and Die Hard series.

Fox says that will give the film-makers the chance to showcase their talents.

Recent figures showed that just 4.1% of the directors of the top films of the last eight years were women.

Female directors are also less likely to be appointed to big-budget films – a separate survey found that films with female directors between 2010-15 had an average budget of $12.6m (£9.6m), compared with $34.1m (£25.6m) for male directors.

Four films made by women appear in the list of the US’s top 50 biggest-grossing films of 2016 so far – Kung Fu Panda 3, co-directed by Jennifer Yuh; Miracles from Heaven by Patricia Riggen; Me Before You by Thea Sharrock; and Jodie Foster’s Money Monster.

Under the new scheme, selected graduates of the AFI’s Conservatory Directing Workshop for Women will be invited to pitch ideas for short films based on Fox’s existing franchises. At least one will get made.

“The dearth of female directors is not a matter of passion or talent,” 20th Century Fox Film chairman and chief executive Stacey Snider said.

“Instead, it’s often a question of access and resources. We’re excited to offer these to talented women film-makers who then can build upon this practical work experience.”

AFI president and chief executive Bob Gazzale said: “AFI believes that the future of this American art form is a true symphony of voices.

“We have been committed to this issue from our founding, and we look forward to this landmark collaboration with Fox to impact the art and entertainment landscape in a profound way.”

SKATTA – HAS IT COME TO THIS (REMIX)