Finding Dory holds off Tarzan and BFG at US box office 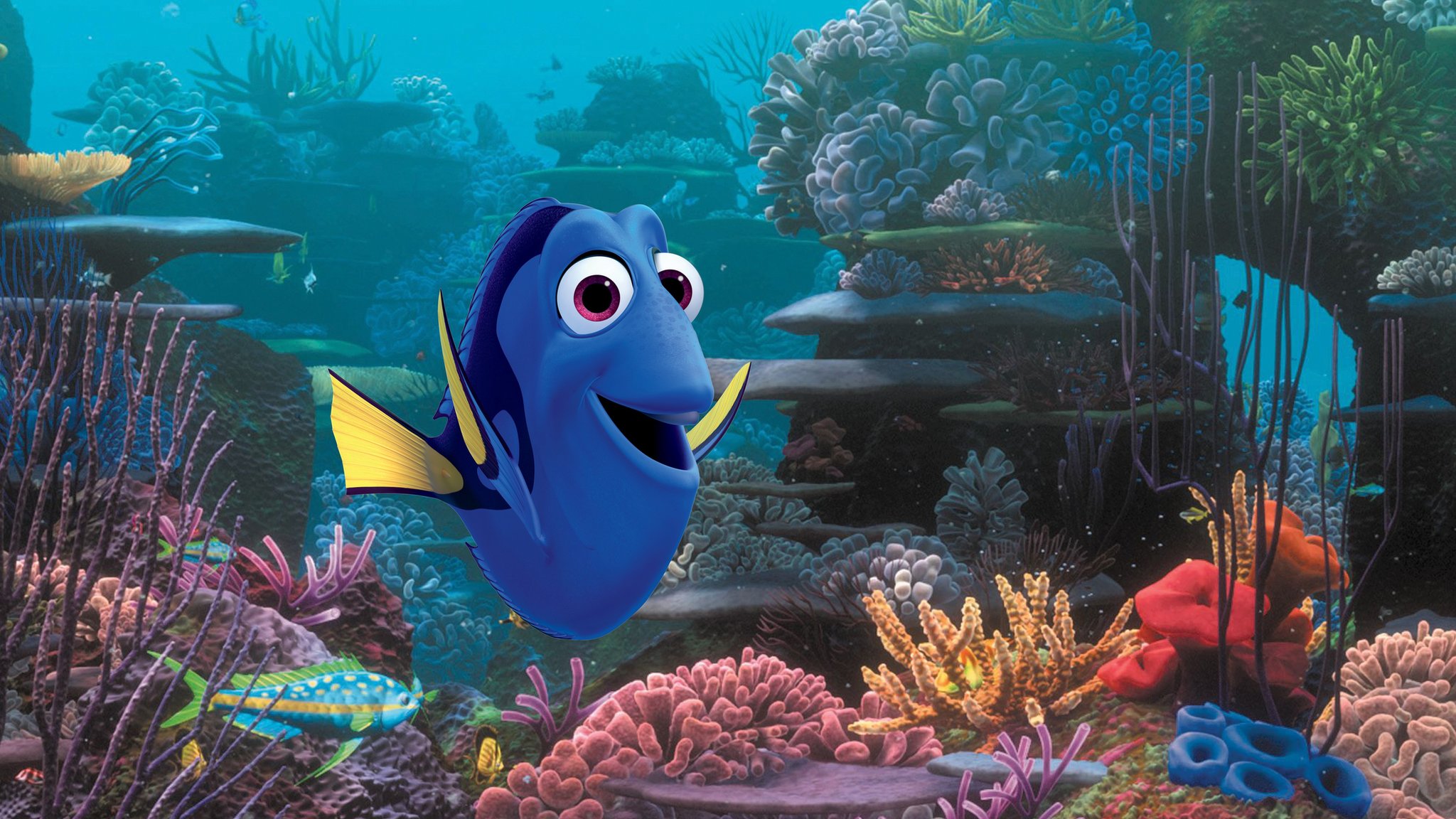 Finding Dory held firm at the top of the US box office despite competition from The BFG and The Legend of Tarzan.

It is the third week in a row that Pixar’s sequel to Finding Nemo has taken the number one spot.

In third place was sci-fi horror film The Purge: Election Year, which made $30.1m (£22.7m) in its opening weekend.

The estimated figures include predicted takings for Monday – a holiday in the US to mark Independence Day.

Some critics said the weekend’s figures marked a disappointing start for the BFG, which stars Mark Rylance.

In an article examining why the film is not doing as well as expected, The Wrap said “Rylance is not a box office draw” despite his success at this year’s Oscars.

It added: “Those huge ears, beady eyes and a wrinkled face – the BFG had to overcome its appearance to win over family audiences. Clearly the ‘adoryble’ baby Dory is more of a draw.”

But other critics praised the film. The Wall Street Journal said: “Spielberg uses digital wizardry to throw dreams of friendship and adventure on the big screen, and what marvellous dreams they are – funny, grotesque and tender, as well as spectacular.”

Finding Dory has received mostly positive reviews in the US.

Rolling Stone said: “If Finding Dory lacks the fresh surprise of its predecessor, it still brims with humour, heart and animation miracles.”

US news anchor Williams steps down

The Great British Bake Off: Viewing rises by...