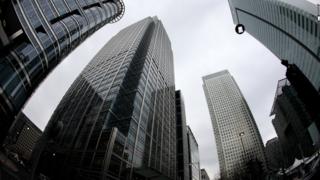 Companies that fail to address pay differences between male and female employees will be highlighted in new league tables under plans announced on Friday.

Those with more than 250 employees will be forced to reveal their pay gap.

Latest figures show that women in the UK still earn on average 20% less than men.

The regulations will affect about 8,000 employers across the UK.

They will need to start calculating the pay gap …read more