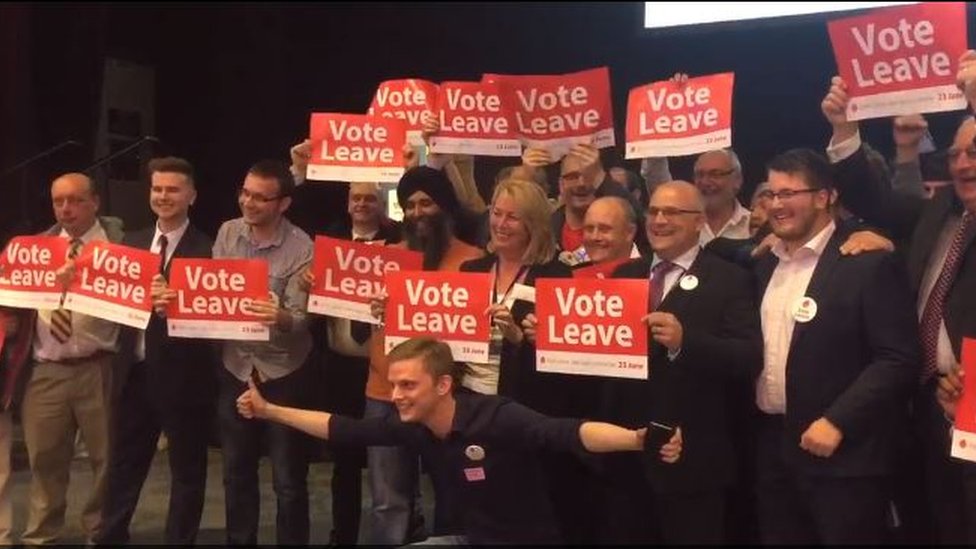 The West Midlands has voted to leave the European Union, with the victory margin in Birmingham less than 1%.

Cannock Chase, Telford & Wrekin and North Warwickshire were among areas where more than 60% voted to leave – a clear message voters wanted out.

“They didn’t buy the armageddon arguments and above all else they want to govern themselves,” he said.

See the results for your area

The polls were also close in Stratford-Upon-Avon where leave won with a 4% margin.

The West Midlands voted decisively to Leave the European Union in yesterday’s referendum.

North Warwickshire was the first of the region’s areas to declare with a decisive 67% to 33% in favour of Leave.

It proved to be the start of a series of convincing victories across the patch as result after result here backed the Brexit option.

There was some brief respite with Remain coming out on top in Cotswold and Warwick but they were scant reward what was a night of misery for pro-EU supporters.

When Coventry and then Birmingham – by a whisker – backed Leave it became clear that there could only be one winner.

The West Midlands delivered a devastating verdict giving a victory for the Leave campaign on an historic night for British and European politics.