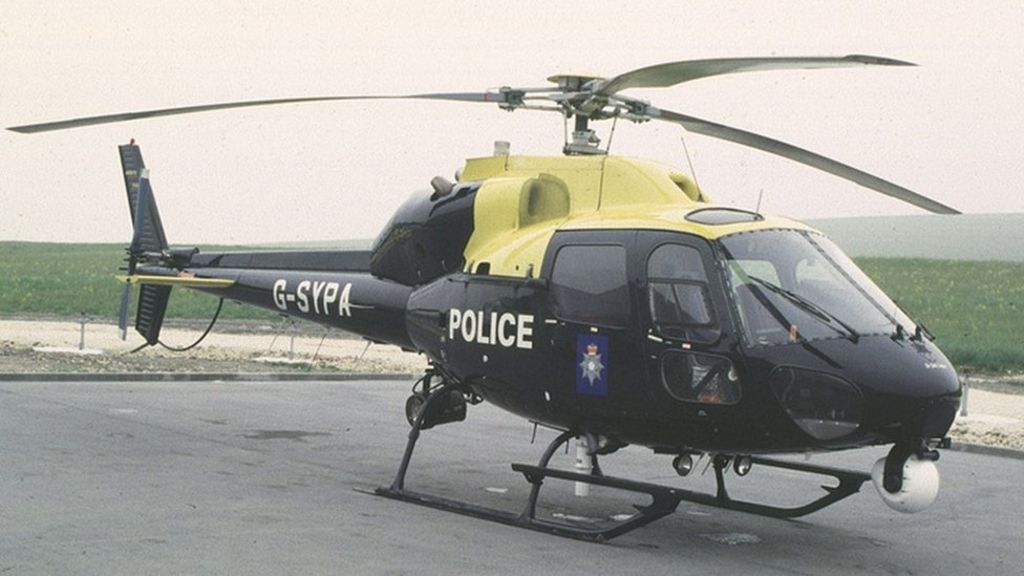 Five men have appeared in court accused of misusing the camera on a police helicopter to film people who were naked or having sex.

Reports had been made that the force’s helicopter had been used for inappropriate filming, Sheffield Magistrates’ Court heard.

All five are charged with misconduct.

The charges relate to four alleged incidents between 2007 and 2012.

District Judge Naomi Redhouse granted the men bail, with the next hearing due at Sheffield Crown Court on 7 June.