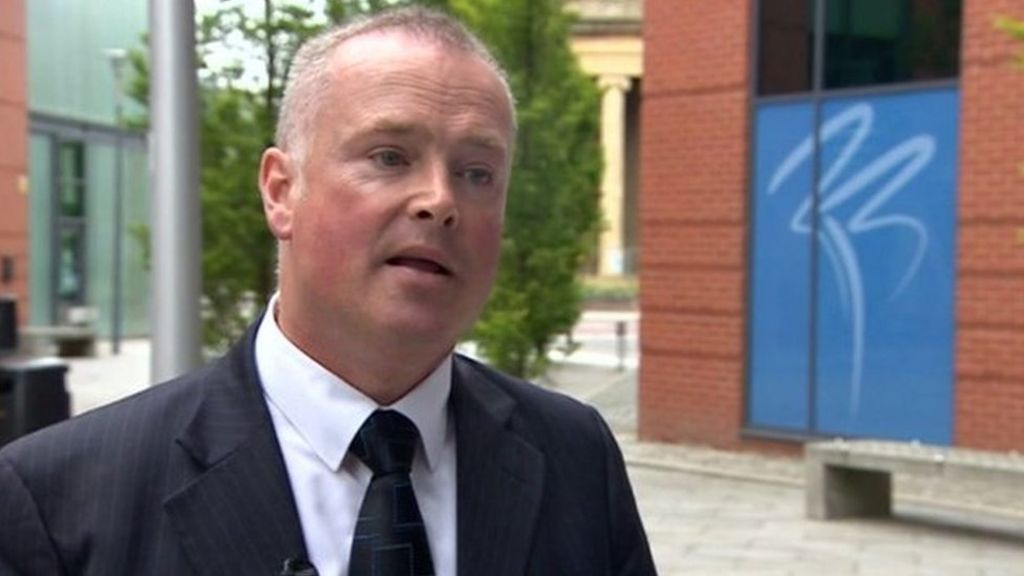 The head of a flagship multi-academy trust praised by the prime minister has resigned, leaving its five schools with an uncertain future.

Chief executive of the Birmingham’s Perry Beeches Academy Trust Liam Nolan is said to be stepping aside so the trust can move forward.

Two new free schools to be run by the trust will not now go ahead.

The Education Funding Agency sanctioned the trust in March for “significant weakness in financial management”.

More on this story plus others from Birmingham

The Department for Education has put in place interim governance arrangements to ensure the schools’ management. The governing body is reported by the Guardian to be stepping down.

Information from a whistleblower prompted a probe which found an additional salary of £160,000 was paid to Mr Nolan, over two years, through a third-party agreement – on top of his £120,000-a-year salary.

It was issued with a financial notice to improve.

Staff at the high-performing schools were told Mr Nolan resigned “to allow… necessary changes required to move the trust forward”.

The academy and free school trust, which has also been praised by Education Secretary Nicky Morgan and her predecessor Michael Gove, runs five schools and looks after 2,400 pupils.

A message seen by the BBC told staff that Mr Nolan, the trust’s chief executive/executive head teacher, had “thoroughly enjoyed his time at Perry Beeches since joining in 2007”. It said he “would like it known that… it has been a privilege to work alongside colleagues, families and young people in the schools”.

It added that Mr Nolan “would like to take this opportunity to thank you all for the enormous support during his time at Perry Beeches” and to wish everyone “the very best” for the future.