Manitas de Plata in 2003: His dazzling technique was compared with Django Reinhardt’s

The celebrated French flamenco guitarist Manitas de Plata – “Little Hands of Silver” – has died in the south of France at the age of 93.

During a long international career he sold 93 million records.

Born Ricardo Baliardos in a Gypsy caravan, he mastered the guitar as a child without being able to read music.

He recorded his first album in 1963 and went on a world tour after a triumphant concert at New York’s Carnegie Hall.

As a rising star, he frequented cafes on the French Riviera and associated with celebrities including actress Brigitte Bardot and the artists Pablo Picasso and Salvador Dali.

He had dozens of dependants, and once admitted he could not say for sure how many children he had.

He died a poor man, having spent much of his earnings on his extensive family, French media report. His daughter Francoise said he died in a retirement home, with family members at his bedside.

In 2011 he described his main passions in life as “music and women” and said “I played with my heart, and I’ve always lived from one day to the next”. 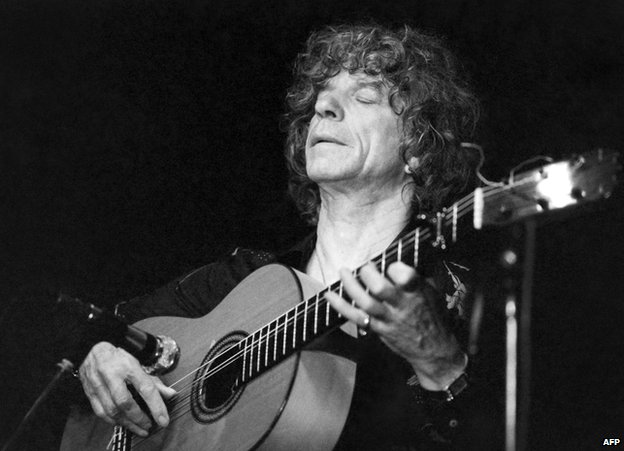 In concert in 1983 at the Don Camillo in Paris 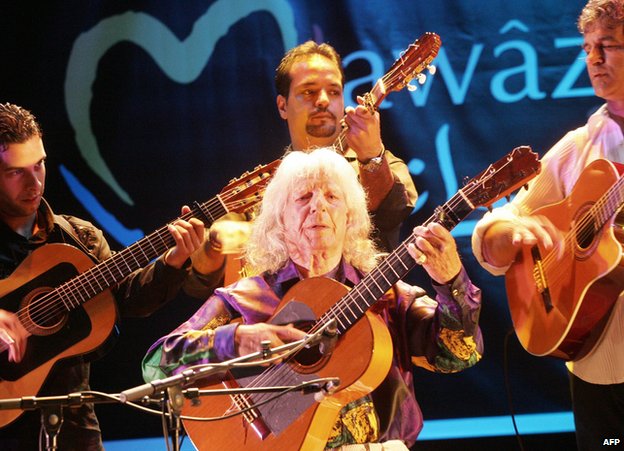 In 2007 he performed at a festival in Rabat, Morocco

Anya Taylor-Joy and Romola Garai star in The...

Stars descend on London for Brits