Flying Scotsman Borders trip back on 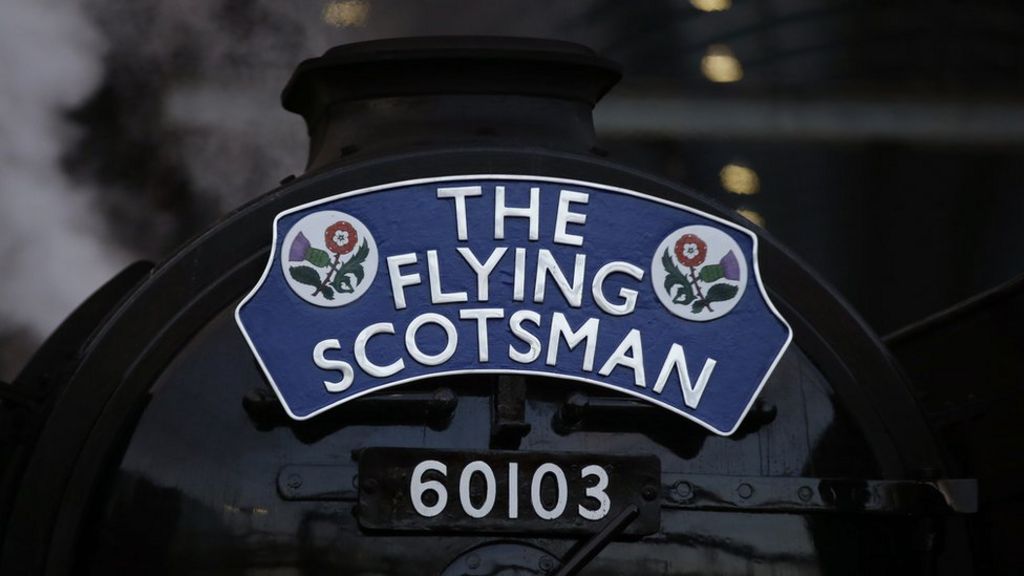 The Flying Scotsman will be allowed to run on the Borders Railway and Forth Bridge on Sunday after a climbdown by Network Rail.

Excursion operators were told on Friday the trip must be cancelled because it could not be sure the engine was suitable for the line.

He had earlier branded the cancellation a “debacle” and called for an inquiry.

Hundreds of steam enthusiasts are planning to turn out to watch the newly-restored locomotive run on the Borders line, which re-opened last September.

Late on Friday afternoon, however, Network Rail said it it did not have the right data to “gauge” the Flying Scotsman – a process which involves checking if it fits within structures such as platforms and bridges on the line.

Built in Doncaster, South Yorkshire, in 1923, the Flying Scotsman pulled the first train to break the 100mph barrier in 1934.

The National Railway Museum in York bought the locomotive for £2.3m in 2004 before work got under way on its decade-long restoration two years later.

In February Network Rail was forced to pay out almost £60,000 in compensation when dozens of train services were delayed by people encroaching on the track during the refurbished train’s inaugural run from London to York.