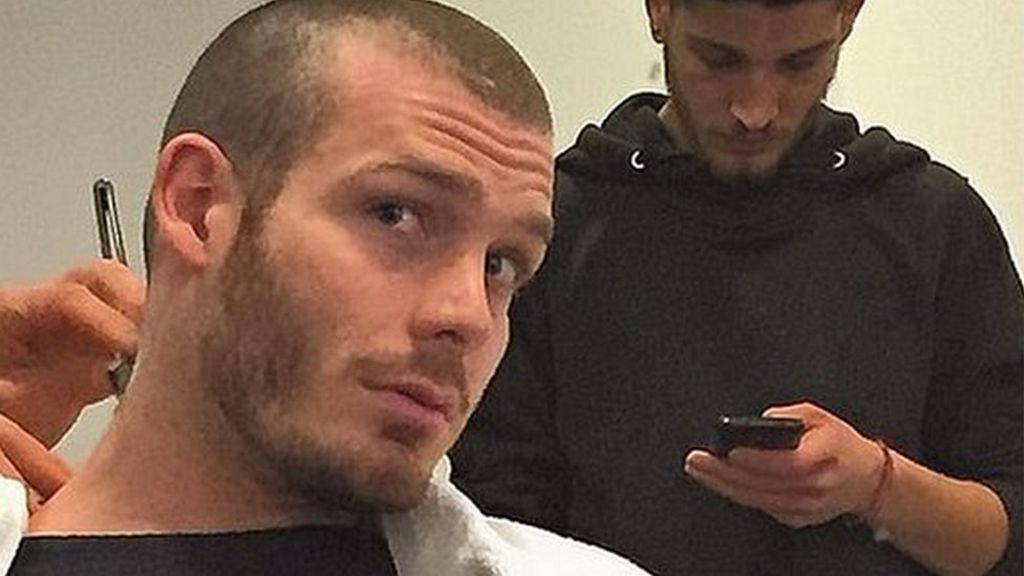 A Leeds United director has been criticised after using the hashtags ‘ss’ and ‘gestapo’ on social media while posting about a new haircut.

In an Instagram post, Ercole Cellino, son of club chairman Massimo Cellino, is pictured at the barbers with the caption “alternative lunch break”.

One user replied: “Great hashtags for the Jewish Leeds fans to see! Didn’t think about that did you?”

Writing in Italian, Mr Cellino said it was not his intention to offend anyone.

On 20 April, Massimo Cellino’s other son Edoardo Cellino, also a club director, was fined £5,000 by the Football Association for comments he made on social media.

Executive pay: Companies could be forced to reveal...

Baby boy 'taken from his home'