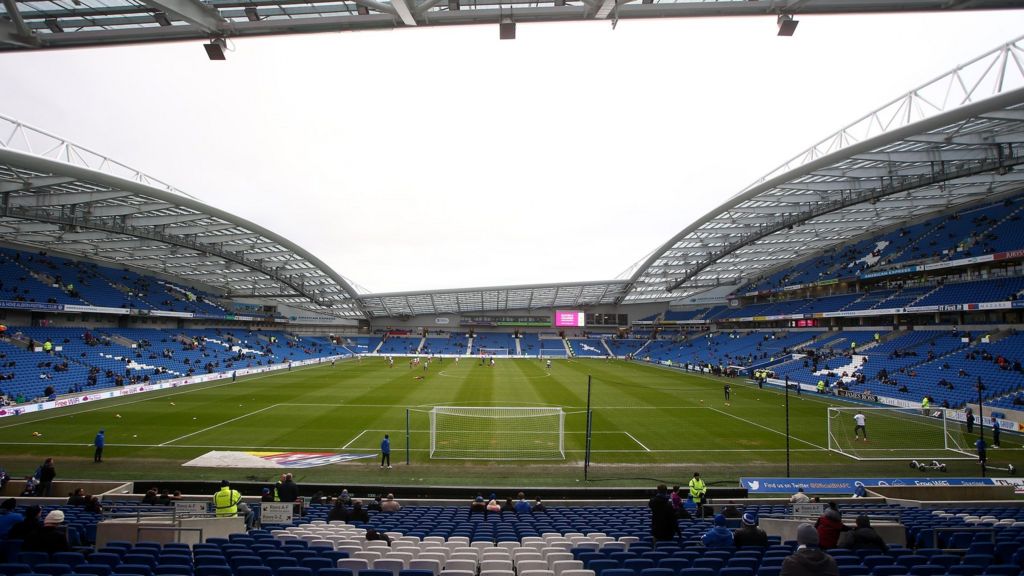 A Brighton and Hove Albion football fan collapsed and died following his team’s 5-0 victory over Fulham.

The 92-year-old fell to the ground at Falmer station while waiting on the platform for a train. It is believed he suffered a cardiac arrest.

British Transport Police said two off-duty doctors tried to save his life, but he was pronounced dead at the scene.

The football club said its thoughts were with the man’s family.

Trains were delayed while the man was treated and the club thanked fans for their “patience and understanding”.

A police spokesman said: “Two members of the male’s family were with him at the time this occurred and we pass our sincere condolences to them.”

George Galloway 'made me do chores'