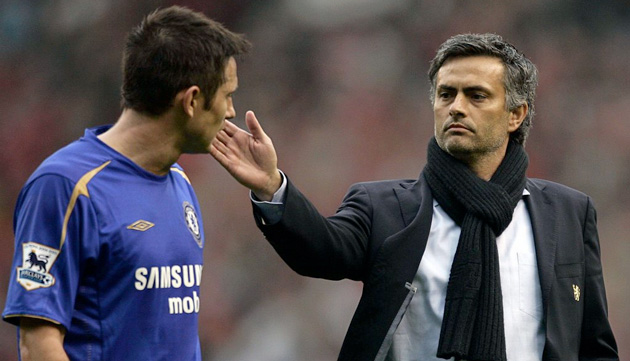 Back in 2008, Everton FC raised eyebrows when it announced that it’d use the player database from the video game Football Manager to scout future recruits. Fast-forward to now, however, and every other manager in the league will have access to the… …read more

Google backs an undersea cable that will give...

Skylanders takes on Disney Infinity with its new...

Sound off! What are your favorite apps for...