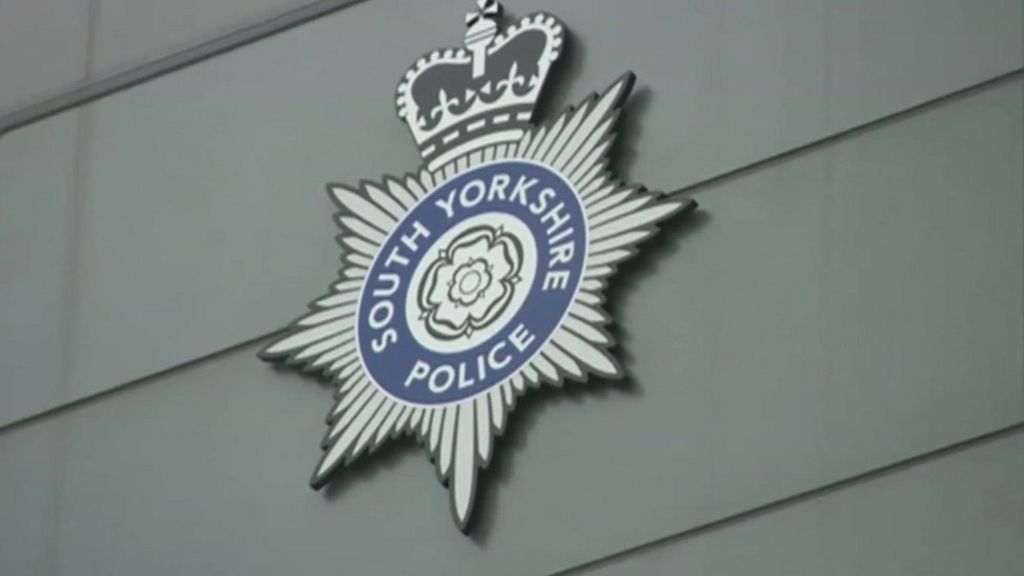 A former South Yorkshire Police press officer claimed she was asked to “spin” news during the Hillsborough inquests, the BBC can reveal.

Hayley Court was employed by South Yorkshire Police (SYP) just after the hearings began in 2014.

Documents seen by BBC News show she was told a “performance issue” was her “failure” to “redress the imbalance” in the media’s reporting of the inquests.

SYP said her claims of “unethical practice” were “not substantiated”.

Ms Court, 30, was taken on as the force’s Hillsborough communications specialist with a salary of more than £50,000 but has since left.

She said when she took the job she had hoped to illustrate the SYP force of 2014, when the inquests began, was not the same as it had been in 1989 – the year of the disaster.

But she said “very quickly” she felt like she “had been fed a line”.

“I felt like I had been told my job would be one thing, but actually it was something very different.”

She said she felt “very foolish” and “naive”.

“I felt like I was then part of the problem, which couldn’t have been further from what I was trying to achieve by accepting the role in the first place. And I felt that I was letting people down by continuing to be part of it.”

Ms Court spent around four months doing the job and went daily to the coroner’s court in Warrington, Cheshire.

But after raising concerns within the force about her role she became ill with anxiety and depression and was signed off work.

Her job involved writing daily reports about the hearings, which were sent to former and serving South Yorkshire Police officers, as well as liaising with reporters covering the inquests.

Jurors ruled 96 Liverpool fans who died at the 1989 FA Cup semi-final had been unlawfully killed. They also criticised SYP’s planning for the match and highlighted a catalogue of failures by senior officers on the day.

The stadium was also said to have contained “defects” that contributed to the disaster, and Sheffield Wednesday FC and South Yorkshire Metropolitan Ambulance Service were criticised.

The supporters were exonerated of any blame.

Ms Court sat in on meetings between South Yorkshire Police’s legal team during the inquests.

Describing her impression of their approach to the case, she said: “If [SYP] was going to be found partly responsible for what happened, then all …read more

Scottish independence: Theresa May says 'now is not...