Forgotten Ford play to be revived 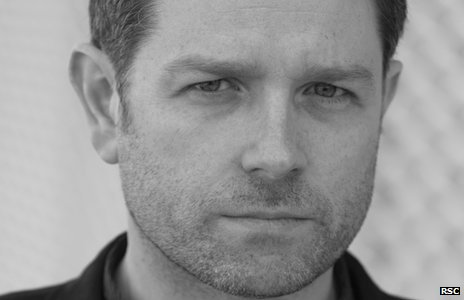 The Royal Shakespeare Company is to stage a 1620s play by John Ford for the first time since its debut, as part of their summer 2015 season.

Love’s Sacrifice, the tale of a tragic Italian prince, was chosen by the RSC in an “X Factor style contest” to pick an old production to revive.

The new season will open with Arthur Miller’s Death of a Salesman.

The company will take the unusual step of opening a season with a non-Shakespeare production to mark the centenary of Miller’s birth.

Actor Antony Sher will play the lead role of Willy Loman in the US classic.

A fresh production of Othello will also be staged, with the RSC casting black actors in both the lead roles of the titular character and Iago for the first time. 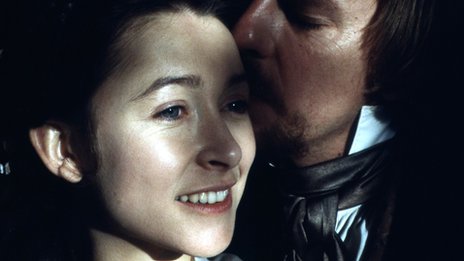 Mr Doran said the RSC reached out to the academic community to come up with a forgotten play to revive, and brought together four scholars – each championing a play – along with actors and directors.

“On the final day we had a kind of X Factor pitch, and each group pitched their favourite play. Each group had a vote on which play they wanted to win.”

He added that Love’s Sacrifice also won because it offered the best roles for actors.

Harry Potter is coming to the Proms