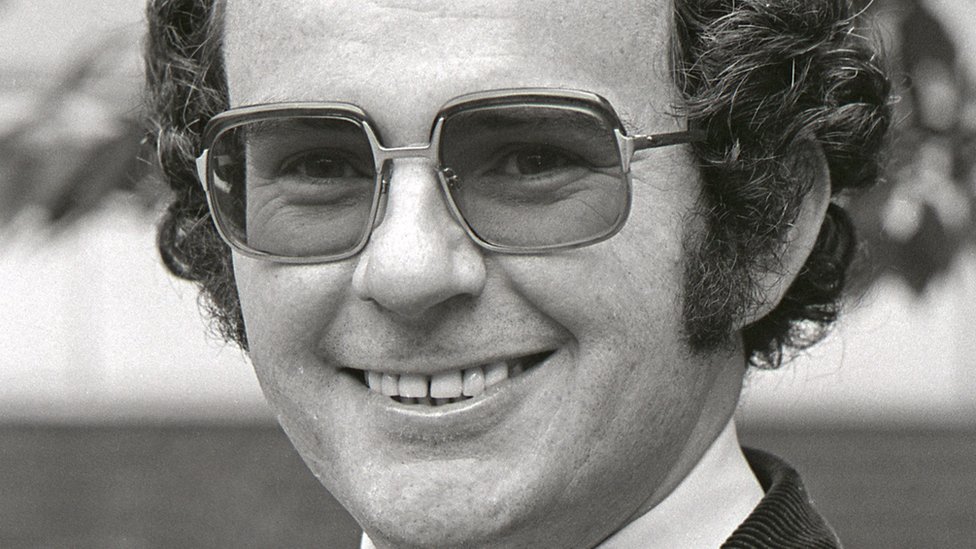 Author and producer William Smethurst, who edited BBC Radio 4’s The Archers from 1978 to 1986, has died.

Smethurst was credited with revolutionising the show, changing its direction and bringing in the now-longest-serving writer Mary Cutler.

Cutler said “it would not be an exaggeration to say he saved The Archers”.

He left the BBC in 1986 to work on ITV soap Crossroads and series Boon before concentrating on writing.

Actor Topol to be given Israel honour