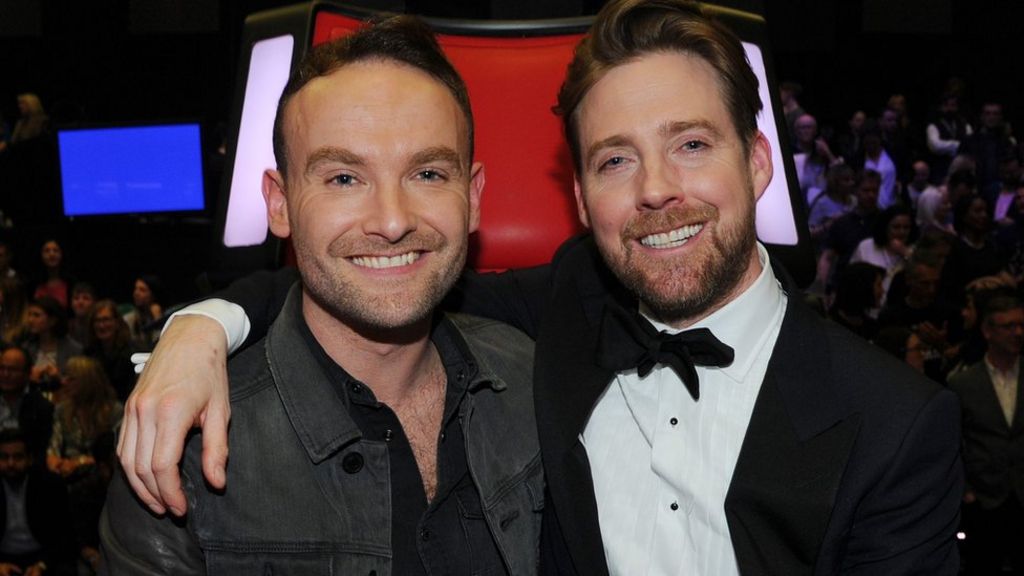 The 35-year-old said he was shocked to win the public vote, saying: “I can’t believe it.

“I’m just so grateful to everyone that’s voted for me. I couldn’t have dreamed this would happen, especially at my ripe old age.”

Simm closed the show – and the last series on BBC One – with a rendition of the winner’s song All You Good Friends.

In his defeat, Jolan said he “couldn’t wish anybody better to win it,” joking “he’s like an older granddad”.

Simm was the bookmaker’s favourite to win the contest and was a popular bet throughout the series since his blind audition.

He is currently 2-1 with one bookmakers to score a UK number one single following his success on the show.

The singer impressed with his final performances of Stay by Rihanna and a duet of The Killers’ Mr Brightside with his mentor, Ricky Wilson.

He was previously part of pop group Liberty X – which formed after competing on ITV singing show Popstars in 2001 – and topped the UK charts in 2002 with the song Just A Little.

The finale began with the four finalists performing, but hopefuls Lydia Lucy and Cody Frost failed to make the final two.

Will.i.am, who mentored Lydia Lucy, promised to record with the 22-year-old in effort to make her a star.

Meanwhile, Boy George said both him and his singer Frost were “pleased” at the outcome because the 18-year-old did not want to sing the winner’s song.

It was announced last November ITV had signed a three-year deal to air The Voice from 2017.

Wilson confirmed the same month he was leaving the coaching panel, and it has been reported Will.i.am and Paloma Faith will also not return when the show moves to ITV.

Jim Davidson to star in 'honest' show about...