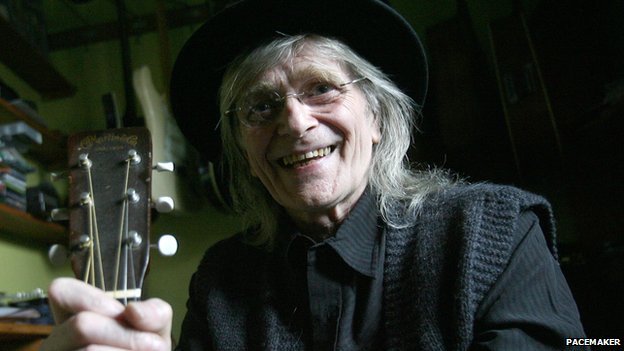 The 72-year-old died on Tuesday morning.

Mr McCullough grew up in Portstewart, County Londonderry. He recorded with a number of very well known musicians including Sir Paul McCartney and Wings, featuring on the hit James Bond theme, ‘Live and Let Die’.

He played with Joe Cocker at the legendary Woodstock concert in 1969, the only Irishman to perform there.

He had received critical acclaim in recent years for albums such as Belfast to Boston and Poor Man’s Moon.

Mr McCullough spent 18 months touring and recording with Wings in the 1970s, after being invited to join the band following a number of jamming sessions with Sir Paul McCartney.

He was hailed for his guitar work on the US number one hit My Love.

Mr McCullough later signed to the Dark Horse record label of another Beatle, George Harrison, for his solo album Mind Your Own Business.