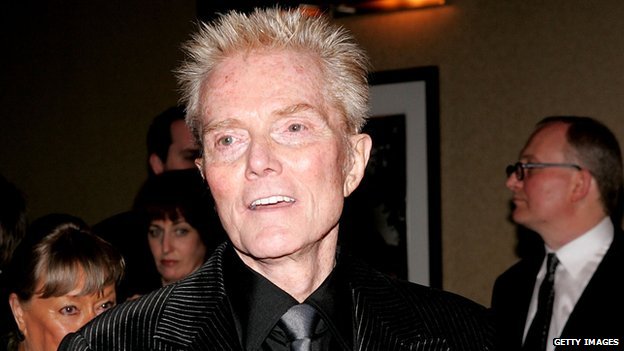 Bob Crewe wrote for bands including the Four Seasons, The Walkers Brothers and The Tremeloes

Bob Crewe, who co-wrote hits including Can’t Take My Eyes Off You and Walk Like a Man, and was key to the success of the Four Seasons pop group, has died at the age of 83.

His brother and former business partner Dan Crewe said the musician died on Thursday at a US nursing home in Maine.

“He had a wonderful career and I’m sorry he has passed but I’m glad he’s out of his discomfort,” said Mr Crewe.

The songwriter suffered complications after a fall four years ago. 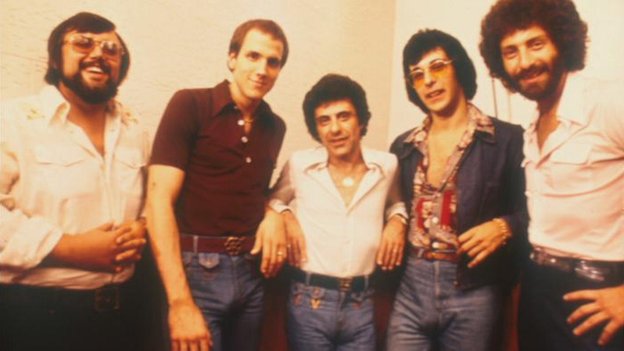 The Four Seasons were hugely successful during the 70s and 80s

“He was not able to function, and for a guy who was so creative, it was not an easy life,” his brother added.

Crewe grew up in New Jersey and began his music writing career in the 1950s after leaving an architecture course at the Parsons School of Design in New York.

By the time he met the Four Seasons, he was established as a songwriter and produced their first number one hit Sherry.

Together they wrote 1967’s Can’t Take My Eyes Off You, which went on to be covered by numerous artists and also featured in the films The Deer Hunter and Bridget Jones’s Diary.

The duo also wrote The Sun Ain’t Gonna Shine for The Walker Brothers and Silence Is Golden for The Tremeloes. 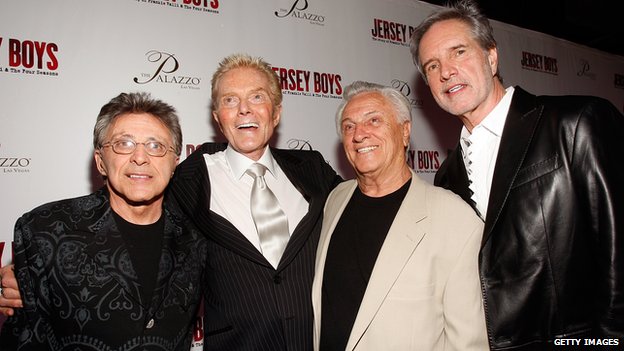 Sheridan Smith's Cilla up for Emmy