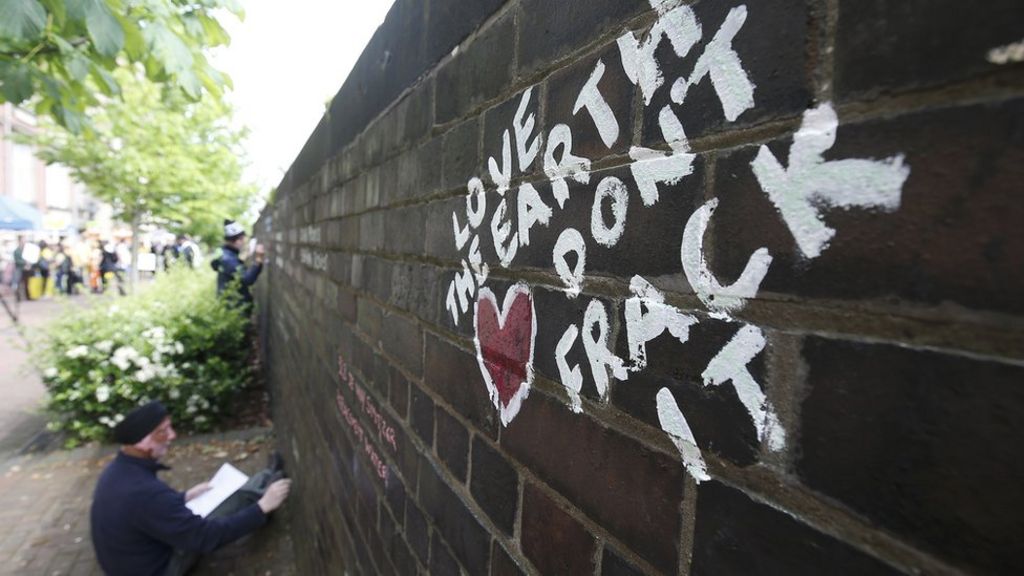 Approval for fracking in North Yorkshire has raised the prospect of the controversial technique being allowed at other sites and restarted an intense debate.

Councillors in North Yorkshire on Monday voted to allow fracking near the village of Kirby Misperton.

The decision, greeted by jeers, has been called a “victory for pragmatism” by those in favour.

It is the first application approved since 2011.

Fracking is a way of extracting oil or gas from rocks by pumping liquid into them at high pressure.

New licences for the technique, seen by the government as crucial for future energy needs, stalled since 2011 after tests on the Fylde coast, in Lancashire, were found to have been the probable cause of minor earthquakes in the area.

Other areas of concern for those opposed include fears that the technique can contaminate the water supply.

The application to drill was granted to the UK firm Third Energy to frack for shale gas at an existing drilling site using an existing two-mile deep well – called KM8 – drilled in 2013.

Chief executive Rasik Valand said the company now had a “huge responsibility” to deliver on its commitment “to undertake this operation safely and without impacting on the local environment.”

Hundreds of protesters attended a meeting in Northallerton to voice anger at the project, which had been recommended for approval.

The council’s planning committee voted seven to four in favour.

As it happened: Fracking decision meeting

A number of objections from people opposed to the plans were heard over the course of two days prior to the decision.

Supporters including landowners, farmers and Third Energy employees also had their say.

Campaign group Frack Off has warned the plans could pave the way for thousands of fracking wells to spread across Yorkshire and many other parts of the country.