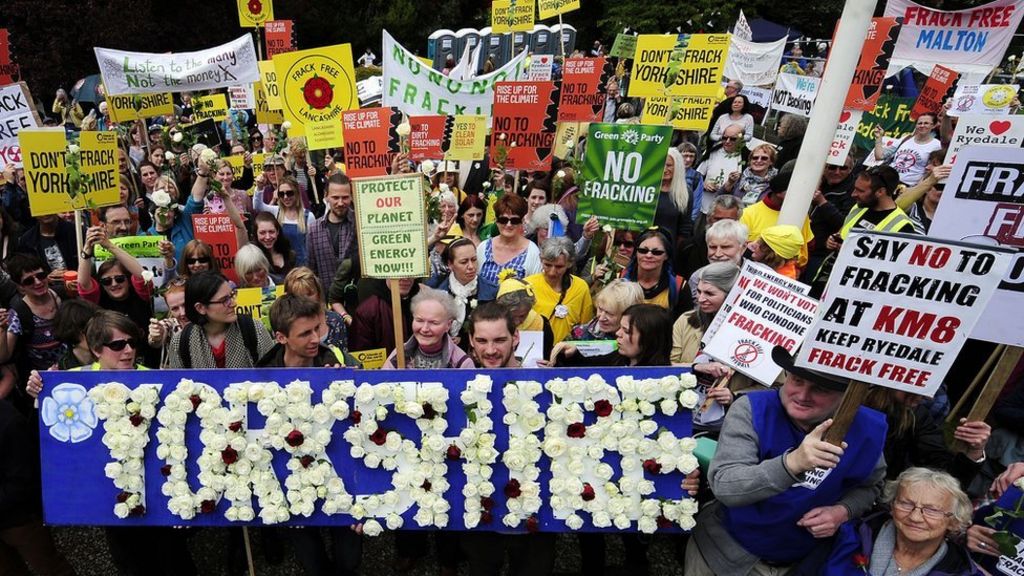 Anti-fracking campaigners are considering a possible legal challenge after plans to begin the controversial technique were approved by councillors.

North Yorkshire County Council voted 7-4 in favour of Third Energy’s application to extract shale gas at a site near Kirby Misperton in Ryedale.

Friends of the Earth said it would consider all options, including judicial review, and Frack Free Ryedale said it would be seeking legal advice.

Fracking is the process of drilling down into the earth before a high-pressure water mixture is directed at rock to release the gas inside.

Opponents say it can cause water contamination, earthquakes and noise and traffic pollution.

Third Energy’s application was passed by the council’s planning committee on Monday.

Ryedale District Councillor Di Keal, of Frack Free Ryedale, told BBC Radio York: “People are very down, people are very upset – there were tears yesterday. But I know people round here, they will stand up and they will fight. This battle does go on.

“We will be looking to take legal opinion on what we can do.”

Friends Of The Earth campaigner Simon Bowens said the organisation would “consider all options available, and that includes judicial review”, but would not expand on what any legal challenge might focus on.

Protestors have also raised concerns that passing the application will open the floodgates to hundreds of other wells.

But planning committee chairman Peter Sowray said: “This planning application has nothing to do with any more wells. It was just about the test stimulation of the one well.”

He said some opposition was based on “emotions” rather than “genuine planning reasons”, and he was confident in the safety assurances …read more