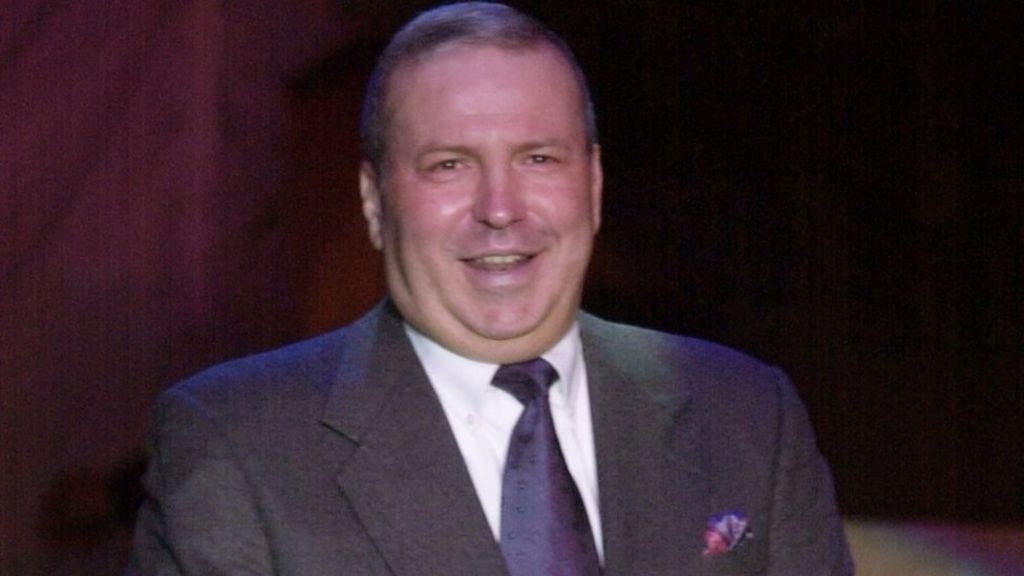 The American singer, Frank Sinatra Junior, who carried on his father’s legacy with his own career in music, has died at the age of 72.

He suffered a heart attack in Daytona Beach in Florida where he was due to give a concert.

He followed his father in the music business as a teenager, and later became his father’s musical director and conductor.

He was kidnapped and held for ransom when he was 19.

Frank Junior had been due to perform several of his father’s songs at Peabody Auditorium on Wednesday night.

“Frank Sinatra Jr has passed away,” the venue announced on its Facebook page. “Our love to his family and friends.”

His sister Nancy, who also followed their father into the music business, said on her Facebook page: “Sleep warm, Frankie.”