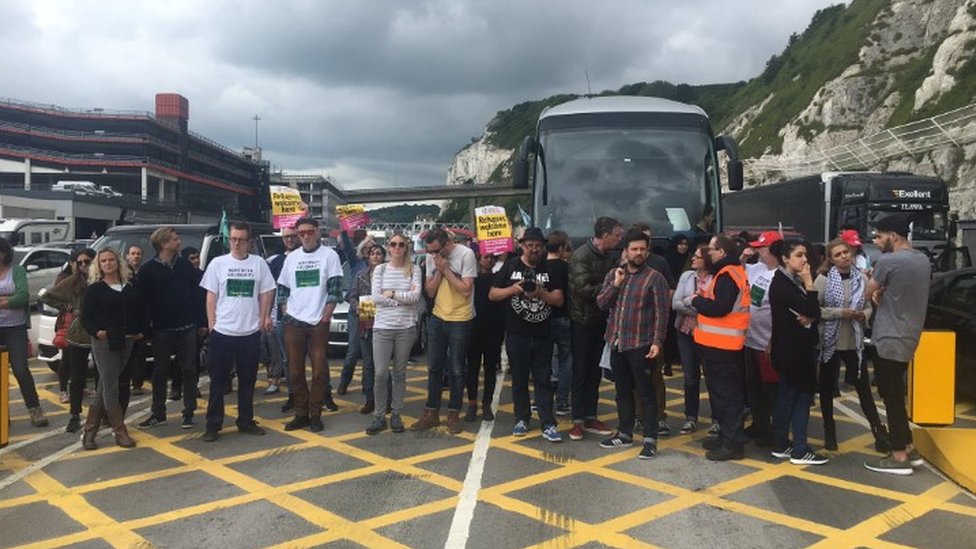 A convoy of aid intended for migrants in Calais has been stopped at the Port of Dover by the French authorities.

The 250 vehicles including lorries, cars and motorcycles, which earlier set off from Westminster, had hoped to board a ferry at 14:00 BST.

Kent Police said it had been notified by the French authorities the convoy had been refused entry to France.

“No agency within the United Kingdom has any grounds to challenge this decision,” it said in a statement.

“The refusal of entry to France is a matter for the French authorities.

“Kent Police is working with partner agencies in planning a policing response to minimise any disruption to the community, businesses and the public.”

Scale of NHS deficits to be revealed