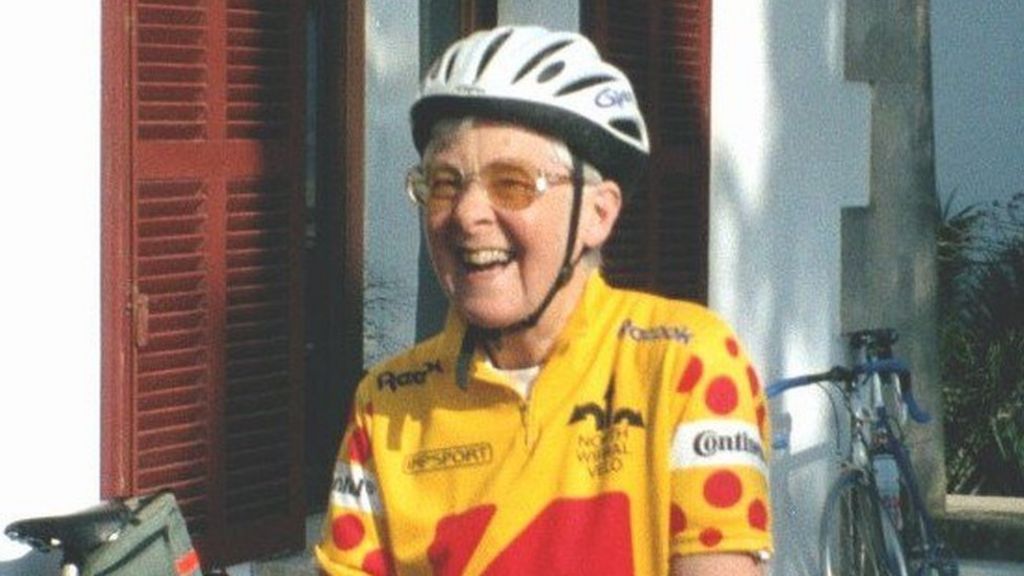 Carol Boardman sustained serious injuries after a collision with a pick-up truck as she was cycling in Connah’s Quay, Flintshire, on Saturday.

She later died in hospital.

Ch Insp Darren Wareing said: “A full investigation is now under way, which will include a forensic examination of the scene, vehicle and bike.

“We have already spoken with a number of people, including the driver of the Mitsubishi pick-up, however I’d like to ask again if you were in the area at the time and witnessed the collision or any events leading up to it, to contact the Roads Policing Unit on 101 or via Crimestoppers on 0800 555 111 and quote RC1610 4385.”

Chris Boardman said his mother was “the most positive, outgoing person you could ever hope to meet”.

The 47-year-old, who won a gold medal at the 1992 Barcelona Games, tweeted a photograph alongside a tribute to his mother, who he said “never lost her love of the bike or competing”.

He also wrote about her “generosity of spirit” and love of the outdoors, recalling fond childhood memories of walking and exploring as a family in north Wales.

“We love you Carol, may the wind be ever at your back,” he said.

Indian PM to give Wembley speech