The personal collection of late artist Lucian Freud was among the £45m worth of art donated to the public over the last year under a scheme that accepts cultural artefacts in place of tax.

An early work by Vincent Van Gogh was also among the items to be given to the public under the scheme.

“The highlight among the examples of [the] Acceptance in Lieu [scheme] is the extraordinary collection of paintings, drawings and cards by Frank Auerbach, assembled by his friend Lucian Freud, and offered to the nation in lieu of £16 million of tax,” said Arts Council England chairman Sir Peter Bazalgette.

“There is something of special significance in the perception that one great artist has of another. It was this group of paintings and drawings, rather than his own works, that Freud chose to surround himself with in his home.” 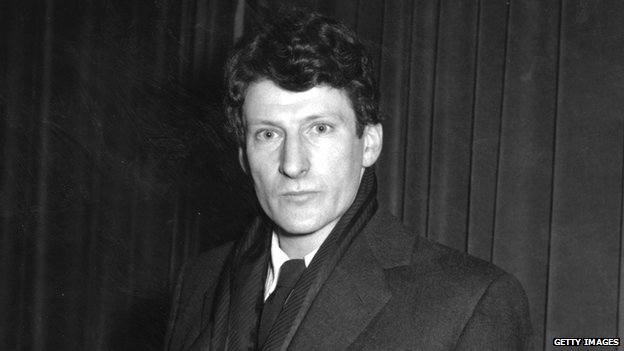 The Van Gogh oil painting, Head of a Peasant Woman, has been given to the National Gallery.

Other donations include five works by Stanley Spencer, a portrait by John Constable, and Thomas Gainsborough’s Wooded Landscape.

Now owned by the public, all the works will go on display in museums and libraries.

The Acceptance in Lieu (AIL) scheme allows owners to use their cultural and historical artefacts to pay inheritance tax.

It was augmented last year by the Cultural Gifts Scheme, which allows people to give gifts to the nation for a reduction in income tax.