Disney’s Frozen has dominated downloads on iTunes this year

Disney film Frozen has become iTunes’ biggest-selling movie of all time, while the soundtrack has sold more than any other album in the US this year.

Sheeran – whose album passed the million sales mark in the UK last week – said he was “absolutely buzzing”.

Game of Thrones was the best-selling TV show, with John Green’s The Fault in Our Stars iTunes’ top book. 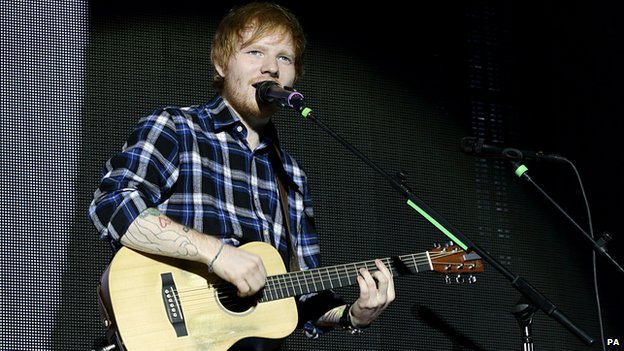 No figures have been released by iTunes to accompany their charts of the year.

However, last week the Official Charts Company revealed Sheeran’s album x – pronounced multiply – had become the first to sell a million copies in a calendar year since Emeli Sande’s Our Version Of Events in 2012.

The 23-year-old singer-songwriter was also named Spotify’s most-streamed artist in the world, beating Eminem and Coldplay with more than 860 million streams on the service.

The Wolf of Wall Street was the second biggest film of the year on iTunes. 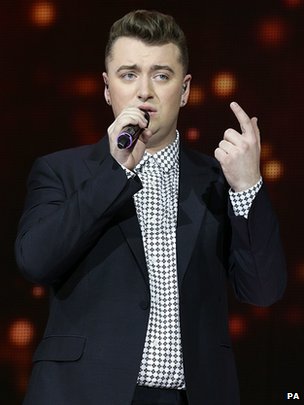 Smith called the accolade “an honour”, adding: “I’m going to have a drink now.”

Clean Bandit’s track Rather Be featuring Jess Glynne was named the UK’s best song, after the band scored the second biggest-selling single of the year on iTunes.