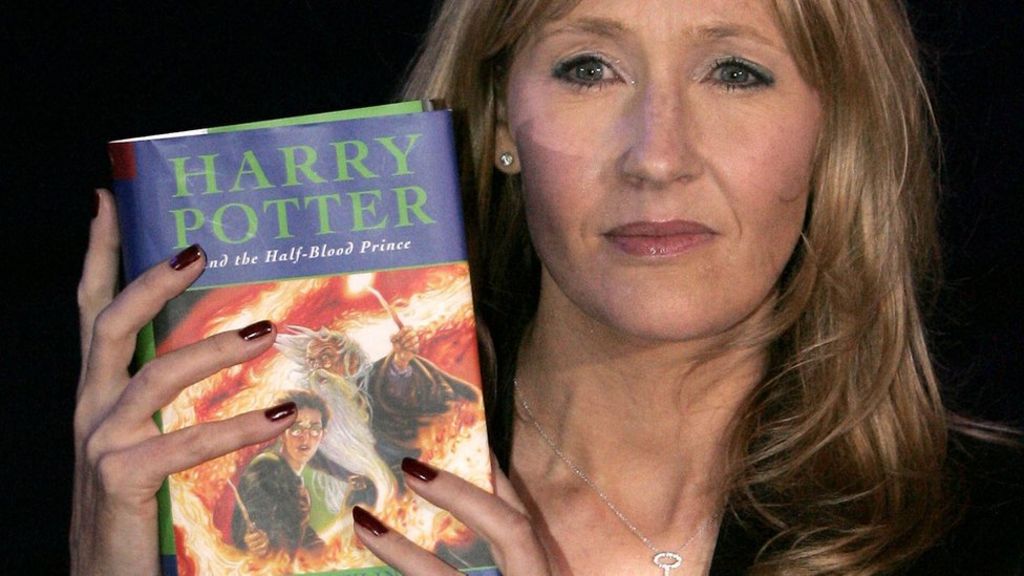 Bloomsbury’s Nigel Newton said GCHQ contacted him in 2005 after it apparently discovered an early copy of The Half Blood-Prince on the internet.

However, after a page was read to an editor, it was determined to be fake.

A spokesperson for GCHQ told the Sunday Times: “We don’t comment on our defence against the dark arts.”

GCHQ, based in Cheltenham, Gloucestershire, is a secret intelligence agency which monitors electronic communication to prevent terrorism and tackle serious and organised crime.

There was much excitement surrounding the release of Harry Potter and the Half-Blood Prince after author JK Rowling hinted a major character would be killed off.

Mr Newton told Australia’s ABC Radio the publisher regarded keeping the plot secret as very important saying: “If newspapers splashed ‘Dumbledore dies’ what pleasure is there going to be for a kid reading it? The enemies stood to ruin a great deal of pleasure for the world.”

It led Bloomsbury to bring in extra security guards and dogs to patrol the press where the books were being printed and help stop any leaks.

“We fortunately had many allies,” Mr Newton said. “GCHQ rang me up and said, ‘We’ve detected an early copy of this book on the internet’. I got them to read a page to our editor and she said, ‘No, that’s a fake’. We also had judges and the police on our side.

“It was completely mad and we were at the eye of the storm – I remember Jo Rowling phoning me once after she had delivered a new book saying, ‘please will you release the name of the title because I have people outside searching my trash can looking for bits of paper’.

“We had to go …read more

Charts will move to Friday in July

Bake Off to get two Christmas special shows