Gemma Arterton to play Joan of Arc on London stage 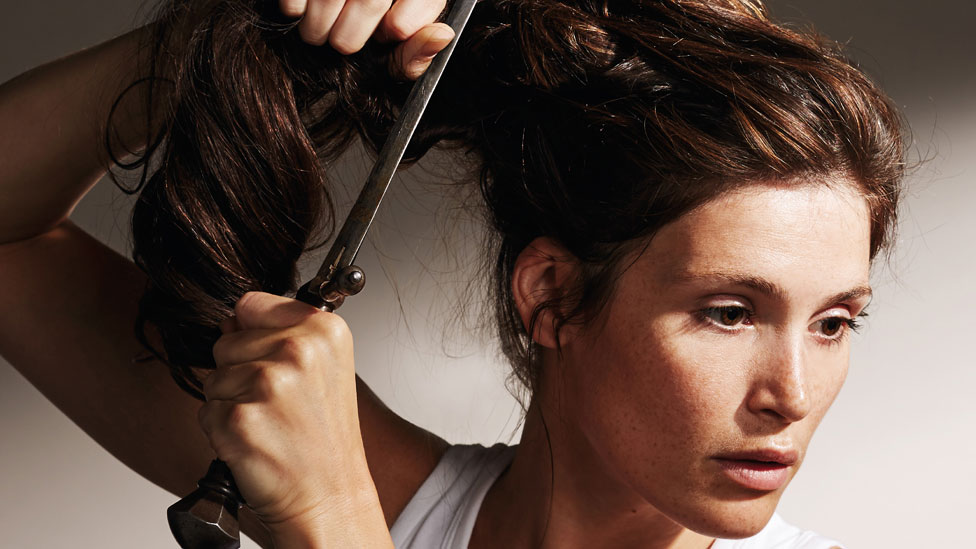 The 30-year-old, recently seen as Nell Gwynn on the West End stage, will play the teenaged warrior from 9 December to 18 February at the Donmar Warehouse.

Arterton, who starred in 2008 Bond film Quantum of Solace, told the Daily Mail that Shaw’s play had “a lot of soul”.

Yet she admitted that she was not “the obvious choice” to play the title role.

“It’s not the type of thing I usually play,” the actress told the Mail’s Baz Bamigboye. “My characters have usually got a bit more sass.”

Arterton was nominated for back-to-back Olivier awards for her roles in Nell Gwynn and West End musical Made in Dagenham.

The Gravesend-born actress also played the title role in The Duchess of Malfi at the Sam Wanamaker Playhouse in London in 2014.

Josie Rourke, the Donmar Warehouse’s artistic director, said she was “thrilled” to be directing the “luminous and compelling” Arterton at the Covent Garden venue.

Other plays in the theatre’s 2016 autumn season include One Night in Miami, which recreates a real-life encounter in 1964 between boxer Cassius Clay, activist Malcolm X, singer Sam Cooke and American Football player Jim Brown.

Rourke said the recent death of Muhammad Ali – the name Clay adopted in 1964 – had given Kemp Powers’ 2013 play “a new and added poignancy”.

One Night in Miami, to be directed by actor and playwright Kwame Kwei-Armah, runs at the Donmar from 6 October to 3 December.